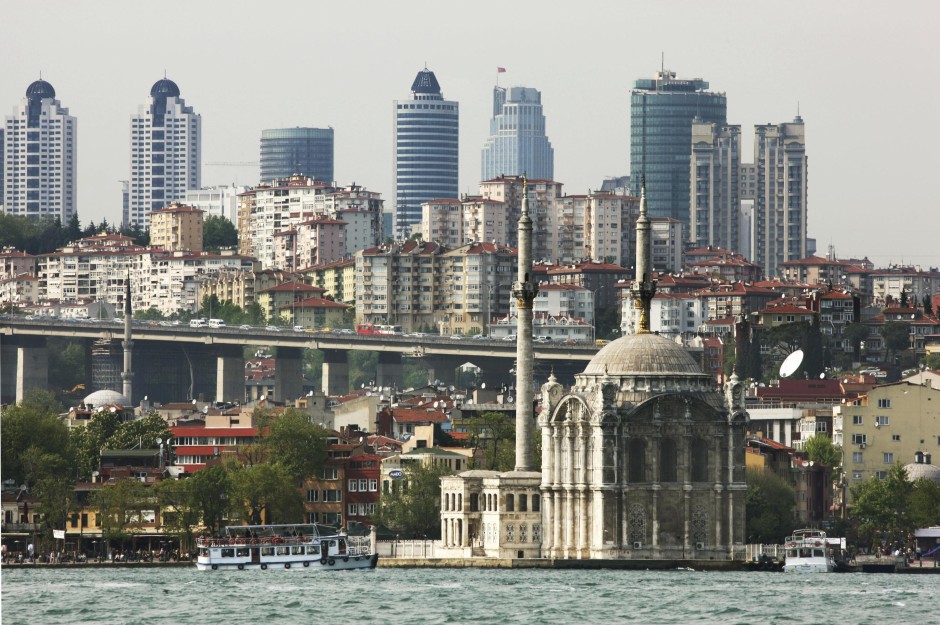 EAn earthquake shook western Turkey on Wednesday night. The epicenter of the 5.9-magnitude quake was in the Black Sea province of Düzce, according to the Turkish civil protection agency. The tremors were felt around 4:00 a.m. local time even in the 16-million metropolis of Istanbul, about 200 kilometers away, and in the Turkish capital Ankara. There were several aftershocks.

The mayor of the provincial capital of the same name, Düzce, Faruk Özlü, reported on the CNN Türk broadcaster that residents were panicking. So far, however, there has been no major damage to buildings and no serious injuries or deaths. The station showed images of people wrapped in blankets holding out on the street. It was “incredibly wobbly,” reported a local journalist. The civil protection announced that it would interrupt the power supply in the region for control purposes. The authority called on everyone to remain calm.

Several tectonic plates adjoin each other on the territory of Turkey. One of the most serious earthquakes of the past year occurred in Izmir in October 2020, when more than 100 people lost their lives. In November 1999, around 900 people died in a magnitude 6.3 earthquake in the Düzce region. In September of the same year, a particularly violent earthquake with a magnitude of 7.4 in the region around the industrial city of Izmit, around 130 kilometers away, claimed the lives of more than 17,100 people. Experts are also expecting a strong earthquake in Turkey’s largest city, Istanbul, in the near future.

Myocarditis after COVID vaccination is rare but higher in younger males

What Will the Inflation Reduction Act Do for Your Healthcare?

Infographics for Beginners – Use a Template

In What Situations Should A Person Hire A Car Accident Lawyer?

The night in Ukraine: Kyiv goes on the offensive in the south