According to the WHO, corona cases in China rose rapidly even before the easing 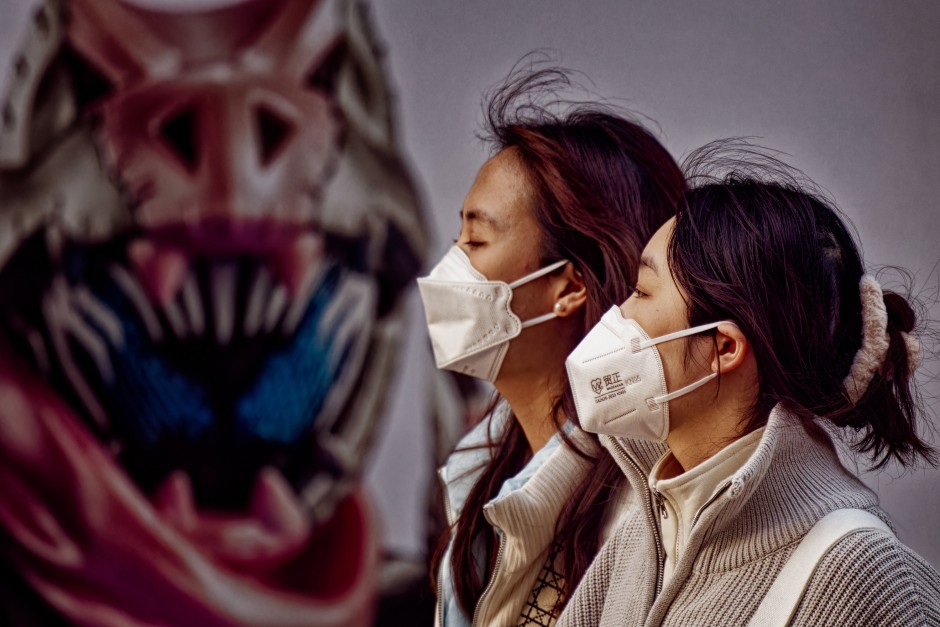 IAccording to the World Health Organization (WHO), the number of corona infections in China had increased rapidly before the strict corona restrictions were recently eased. The “explosion” in cases in China and the “increased transmission intensity” began “long before the relaxation of the zero-Covid policy,” said the head of the WHO emergency department, Michael Ryan, at a news conference in Geneva on Wednesday. The benefits of control measures have changed in view of the high level of contagion from the omicron variant.

Corona did not suddenly get out of control because China lifted the restrictions. The disease had spread so rapidly “because the control measures themselves could not stop them”. He believes that with their abrupt about-face, the Chinese authorities have “strategically decided” that the strict rules are “no longer the best option” for them, Ryan said.

The restrictions based on the Chinese model are less helpful for the omicron variant, which was first discovered a year ago, than for earlier virus strains where the vaccination rate was still low. The high level of contagion at Omikron “has deprived us of the opportunity to take public health and social measures to contain the virus completely,” he said. Such measures would have served primarily to protect health systems when vaccination rates were still picking up speed. But now its usefulness has changed.

After nationwide protests and a slump in foreign trade in November, the People’s Republic began moving away from its strict zero-Covid policy a week ago. Across the country, quarantine rules and testing requirements were initially relaxed or even abolished and the mass closures ended. On Monday, the authorities also announced the end of the state Corona app, which had severely restricted people’s freedom of movement for two and a half years.

China is poorly prepared for the wave of corona cases: the underfunded hospitals lack the capacity to take in a large number of patients. In addition, millions of elderly people are still not fully vaccinated against the coronavirus. So far, only 66.4 percent of people over the age of 80 in China have received three doses of the corona vaccine. Authorities announced on Wednesday that people aged 60 and over would now be allowed to receive another booster shot six months after their first booster shot.

Heil demands more jobs from employers for over 60-year-olds

Setting Up Your Small Spa Storefront

On the Use of Errors: A Book the World Could Have Used