After 14 days at sea: Boris Herrmann reaches the destination of the Route du Rhum 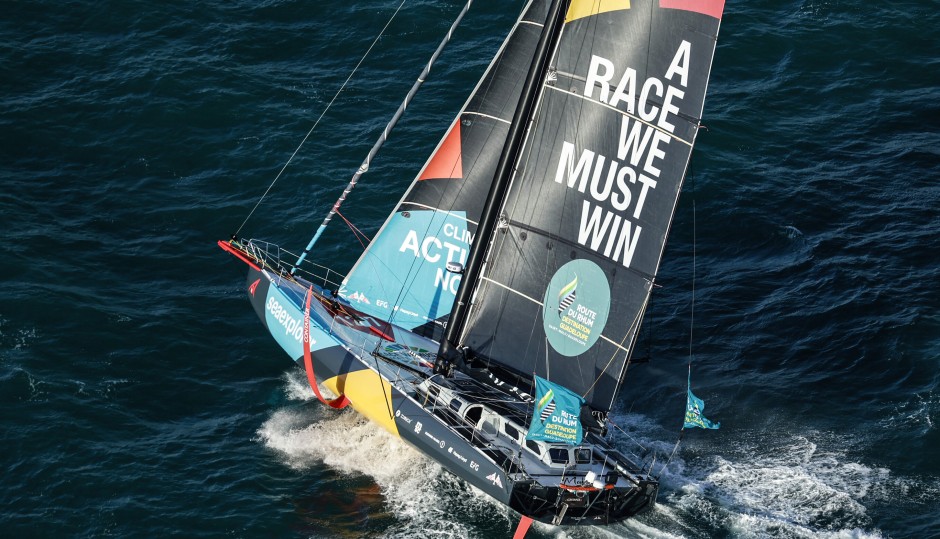 Dhe Hamburg circumnavigator Boris Herrmann has reached the destination of the Route du Rhum. In the early morning of November 24, he crossed the finish line at 5:36 a.m. German time with his racing yacht “Malizia – Seaexplorer” as 24th in the Imoca class.

A little later, the 41-year-old moored at the dock in the port of Pointe-à-Pitre on the Caribbean island of Guadeloupe. There he was greeted stormily by his team on a Caribbean night after the final of the 3540 nautical miles (6560 kilometers) long regatta from Saint-Malo across the Atlantic.

Herrmann completed the twelfth edition of the classic, which is held every four years, in 14 days, 15 hours, 21 minutes and 41 seconds. He needed 2 days, 21 hours, 45 minutes and 16 seconds longer than Imoca winner Thomas Ruyant.

For Herrmann it was the first solo regatta since the Vendée Globe, which he finished fifth on January 28, 2021. With the young new building “Malizia – Seaexplorer” he contested the Route du Rhum defensively in the optimization phase of the boat and avoided a high risk. Before the start of the regatta, Herrmann had told the FAZ that it was “the most extreme thing you can experience as a sailor”.

Technical problems had also forced him to be cautious. However, the minimum target for participation has been achieved: Herrmann has qualified for the Vendée Globe 2024/2025 with the completed Route du Rhum.

Advice on How to Get Rid of Anxiety in Your Life

Belimumab Is Efficacious For Lupus Nephritis In East Asian Adults