After agreement: Bundestag and Bundesrat decide on citizen income 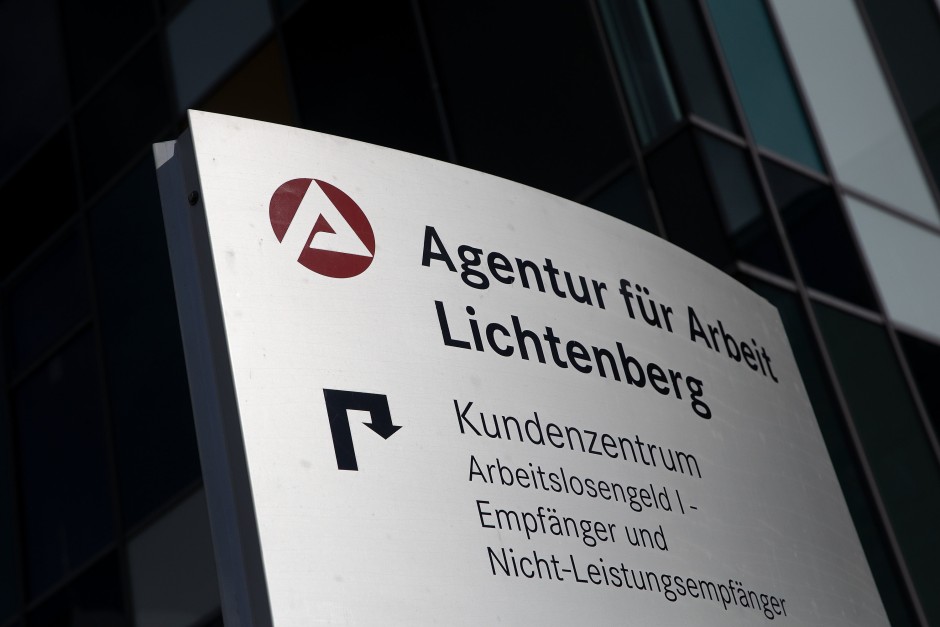 Bundestag and the Federal Council decided on Friday to introduce the so-called citizen’s income. This means that most of the law can come into force at the beginning of the new year. In the Bundestag, 557 MPs voted for the draft from the Mediation Committee, 98 voted against. The draft was passed with an overwhelming majority, with two abstentions.

The mediation committee of parliament and the chamber of states had changed some points in the draft law that had already been passed in the Bundestag after it had failed in the Bundesrat. “It’s about the biggest welfare state reform in decades,” said the parliamentary director of the SPD parliamentary group, Katja Mast, at the opening of the session on Friday in the plenary session. The CDU social politician Hermann Gröhe said that the result of the mediation had changed Heil’s plans “in a very fundamental way”. For example, an originally planned “trust period” has been abolished, during which the unemployed should not fear any cuts in payment in the event of breaches of duty at the beginning of receiving benefits.

The so-called decision recommendation of the Mediation Committee contained changes to the draft law that had been added under pressure from the Union – above all more sanction options for the unemployed and less protective assets than originally planned. After the vote of both houses, millions of those affected will receive significantly higher basic security from January 1st. Other parts of the law, for example for more qualification and further training for the unemployed, are not to come into force until July 1st.

According to a survey, a large majority of Germans find it good that the coalition and the Union have agreed on stricter sanctions than the original plans for the planned citizen benefit. This emerges from the ZDF “Politbarometer”, which was published on Friday. Accordingly, 74 percent of those surveyed think it is good that there should be stricter requirements and sanctions for the unemployed right from the start. 92 percent of supporters of the Union think this is a good thing, but 68 percent of the SPD supporters surveyed also support the stricter sanctions.

The left, meanwhile, is not satisfied with the result. The party leadership said: “We will do everything in the German Bundestag, through the left-wing states in the Bundesrat and through our left-wing state governments to achieve the system change,” says a joint statement from the party and parliamentary group leadership, that of the Germans press agency is available. For the left, this includes “a sanction-free minimum security of 1,200 euros”.

Green leader Ricarda Lang and SPD leader Saskia Esken follow suit after the compromise in the mediation committee against the CDU and CSU. Lang told the newspapers of the Bayern media group: “What I don’t understand is that the Union, as a party of social indifference, is still proud of having played people in this country against each other for weeks.” SPD leader Esken told the newspapers , CDU and CSU had “revealed with their campaign against the citizens’ income that they do not have an overview of the scope of the reform that we are now carrying out”.

Lang called the citizen’s allowance a “strong signal of social security in times of crisis”. With that, Hartz IV is history. Green parliamentary group leader Britta Haßelmann told the German Press Agency: “Sanctions are significantly reduced. The placement priority will be abolished, so we will end the revolving door effect from the job center to the temporary job and back.”

The parity criticized the new rule sets again as insufficient. “The increase in the standard rate by 52 euros is just a compensation for the inflation-related loss of purchasing power in the last year,” said the general manager of the parity welfare association, Ulrich Schneider, the newspapers of the Funke media group. “According to our calculations, the standard rate would have to be raised to 725 euros instead of 501 in order to actually ensure people’s social subsistence level.”

At the turn of the year, the German Association of Cities called for better financial support for the job centers – not only because of the new citizen benefit, but also in view of the expansion of the housing benefit and other refugees from Ukraine. “The job center can handle this Herculean task,” said Managing Director Helmut Dedy of the editorial network Germany. “But they need extensive financial resources for more staff and the procedures.”

Football World Cup in the live ticker: Wales against Iran

Do I need a visa for Canada as a French citizen?