After years together: How the partner feels about coming out 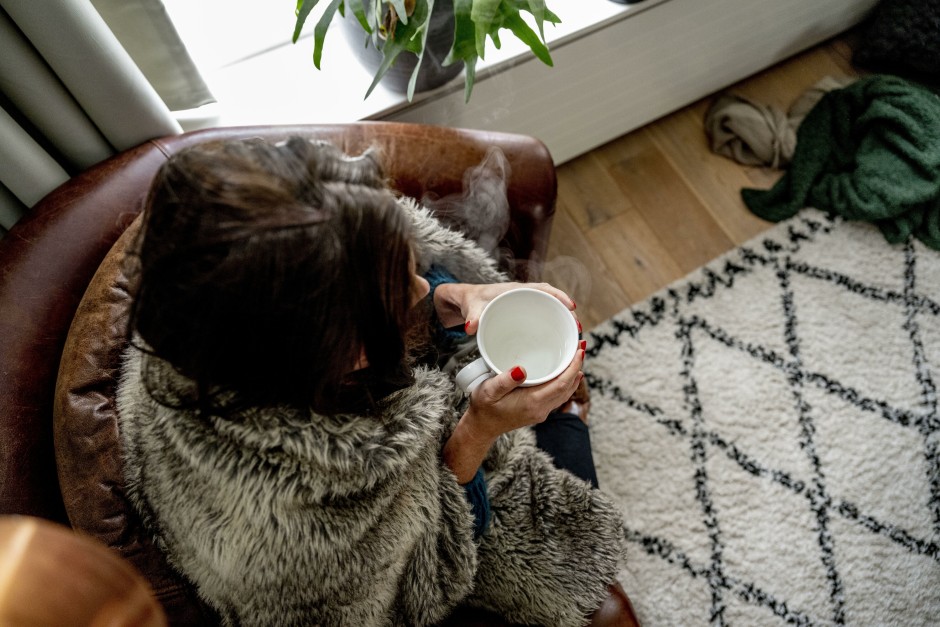 Mit usually starts with an uneasy feeling. The man withdraws more and more from the partnership, perhaps dresses differently, sex life suffers or no longer takes place. The partner suspects another woman. However, if it is not about another woman but a man, if the partner comes out as homosexual or bisexual, then a world collapses for the wife. The self-help group “Tangiert” was founded in Cologne in 1992 to support precisely these women and offer them an exchange of experiences.

There has been a group in the Rhine-Main area since the late 1990s that meets five times a year. A Facebook group active throughout Germany completes the offer of the initiative. For many years, the women met in the Schwanheim district of Frankfurt. When that was no longer possible there, there were private meetings, but with the corona pandemic, these were canceled as well. Now the women have found a new meeting place in Nidda in the Wetterau district. After breakfast there is plenty of time to chat. The meetings have been organized for many years by Sharon Rieck, who has been a victim herself since she found out in 2006 that her husband is homosexual. With two children, then ten and twelve years old, it was not only a difficult family situation, but also immensely emotionally challenging. “I tried to keep everything together,” she says. Despite the shame, despite the debts that her husband had accumulated, over the years she has built a new life for herself.

How Managed Hosting Can Help You Prepare for eCommerce Holiday Traffic

'Stepped' Approach to Treating Diabetic Eye Disease May Be Best

Grow Your Business Without Sacrificing Your Margin

The History of the Adidas Samba

‘Inside Out 2’ Coming in Summer 2024, With Amy Poehler Returning