Before abortion ban in USA: More deaths among pregnant women and newborns 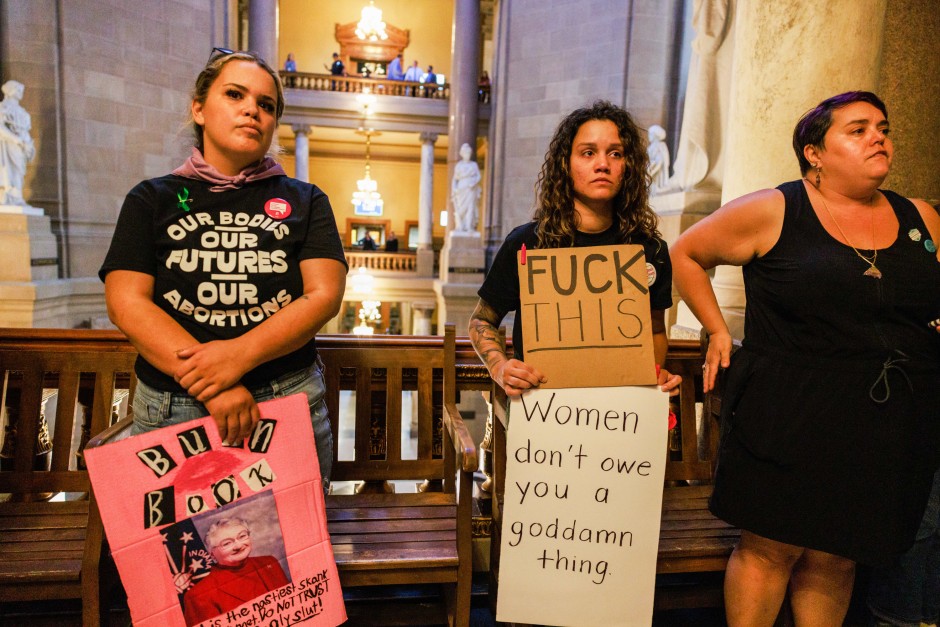 Seven before the end of federal abortion legislation, the number of deaths among pregnant women and newborns in the United States has increased. States with abortion bans or limited abortion rights also offer fewer antenatal and postnatal care facilities, New York-based The Commonwealth Fund found in a recently published study. In these “supply deserts”, increased mortality among mothers and newborns has been observed, particularly among non-white women.

The foundation, which was founded more than 100 years ago to give underprivileged Americans easier access to the health care system, referred to so-called trigger laws that were in place in states such as Missouri, Texas and South Dakota before the United States Supreme Court overturned nationwide abortion laws States would have triggered the closure of medical facilities.

In the past decade, organizations such as the Guttmacher Institute for Reproductive Health have repeatedly reported restrictions on abortion laws in individual states. The trend was exacerbated by Donald Trump’s announcement before the 2016 presidential election that he would nominate conservative lawyers for the Supreme Court during his tenure to overturn the country’s abortion rights. Almost half of the 50 American states are now threatened with an abortion ban. More than a dozen states, including Kentucky, Louisiana and Arkansas, had already passed trigger laws on bans or restrictions before the state law was overturned, which the Supreme Court decided should take effect seamlessly.

According to the study “The US Maternal Health Divide” by the Commonwealth Fund, American health authorities in states with restrictions on abortion counted about 60 percent more “maternal deaths” in 2020 than in states in which Americans could have abortions without bans and restrictions. The foundation also registered far fewer gynecologists and midwives in pro-abortion states. In states with strict abortion laws, more than four in 1,000 children died in the first 27 days after birth in 2019. In regions that allowed abortion without restrictions, only about three in 1,000 infants did not survive the first few weeks.

“Following the Supreme Court decision, the gap threatens to widen because many physicians do not want to practice in states where they face legal difficulties,” the study said. Politicians like John Bel Edwards, the governor of the southern state of Louisiana, had repeatedly signed bills in recent months that provided for long prison sentences for abortion providers. Edwards has also criminalized the shipment of abortion drugs, which the Food and Drug Administration (FDA) facilitated during the pandemic. A law by a member of parliament that would punish abortions in Louisiana as murder in the future was withdrawn in the summer after violent protests.

Munich Re US boss Anthony Kuczinski steps down from role

How to avoid front runners on decentralized crypto exchanges