Bird flu in Europe: ‘Most devastating outbreak’ in history 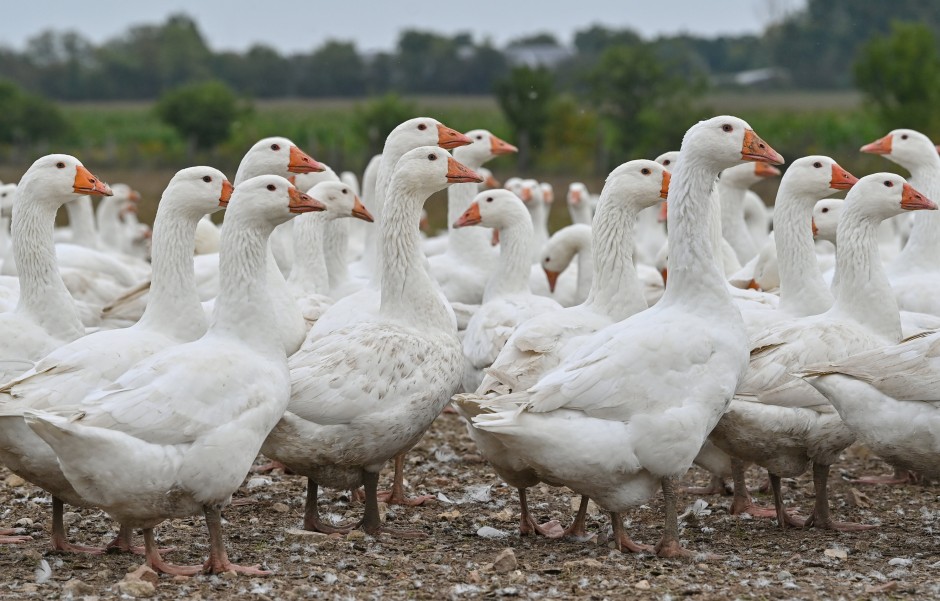 Dhe bird flu hit Europe harder than ever last year. The European Food Safety Authority (EFSA), the European Center for Disease Prevention and Control (ECDC) and the EU said it was the “most devastating outbreak” in history. Between October 2021 and September 2022, around 2,500 bird flu outbreaks were detected on farms in 37 European countries.

According to EFSA, around 50 million birds were culled during this period. The number of animals actually killed in connection with bird flu is likely to be even higher: the preventive culling of chickens, ducks and turkeys carried out in connection with the outbreaks are not included in this figure, EFSA told the AFP news agency. For the first time there was also no clear separation between two epidemic waves, since the virus was not brought under control in the summer. In autumn 2022, the epidemic also raged more severely than in the same period last year: the number of infected companies was 35 percent higher.

Between September 2 and December 10, 2022, around 400 outbreaks were registered on farms in 18 European countries. The virus has also been detected more than 600 times in wild birds, primarily ducks and swans. According to the report, this may have contributed to the transmission of the virus across multiple farms. European health authorities are currently examining the possibility of stopping the spread of the virus through vaccination. Avian flu is deadly to infected animals, but is generally harmless to humans. However, in rare cases, H5N1 can also be transmitted to humans and then cause serious illnesses.

The festive goose will be expensive

Avian flu cases are likely to contribute to higher roast goose prices well into the upcoming holiday season. The breeding animals represented the bottleneck, said Timm Harder from the Friedrich Loeffler Institute (FLI) of the German Press Agency. The geese only breed in the spring, explained the head of the reference laboratory for bird flu at the FLI. If, after an outbreak from a smaller number of eggs, new parents had to be produced first, there would also be fewer fattening animals that could be slaughtered at the end of a year. “This then explains the multi-year slump in geese production.”

Wolfgang Schleicher, Managing Director of the Central Association of the German Poultry Industry, said that it takes a year and a half before animals are ready for slaughter if they are hit at the beginning of the laying period. German goose meat has increased in price by around a third to 20 euros per kilogram, also because of increased feed and energy costs as a result of the Ukraine war. Many restaurateurs had already announced that they would add cheaper alternatives to their goose menus, such as game, duck or beef. Schleicher said that German companies only cover around 15 percent of domestic needs. The rest come from abroad. According to Harder, however, the bird flu also hit the larger European producers Hungary and Poland this year.

According to Harder, any safety measures in spring could also affect the supply of geese for the 2023 public holidays. If the animals are no longer allowed to leave their stalls outdoors because of the virus, this will hinder reproduction. According to Schleicher, this stresses the birds. “Of course, this also has an overall effect on fertility, because the animals simply don’t feel well.”

School massacres planned: the start of the OLG trial against right-wing extremists