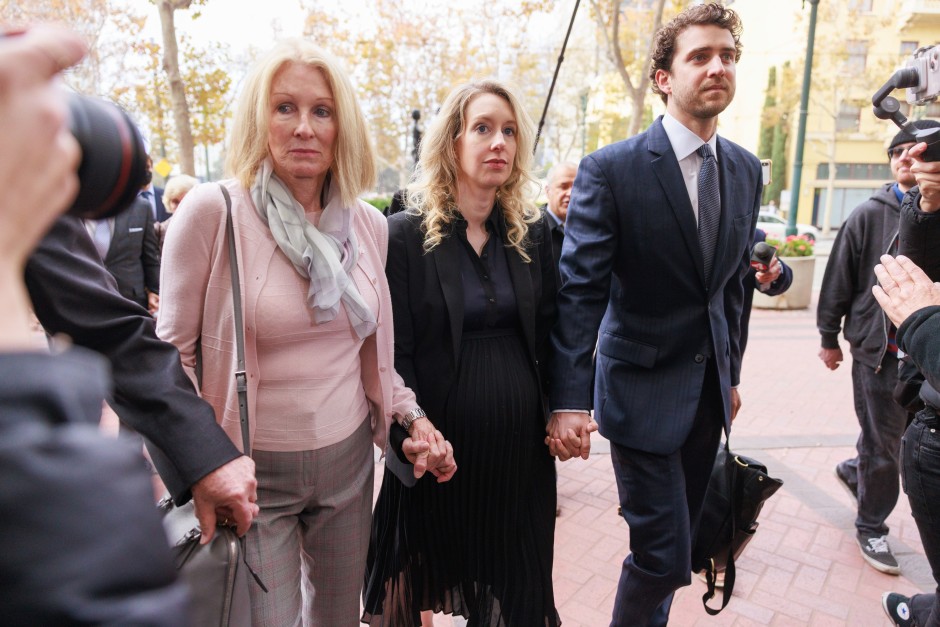 DThe former US model entrepreneur Elizabeth Holmes has been sentenced to more than eleven years in prison for fraud. Judge Edward Davila announced the sentence of 135 months in San Jose on Friday. Holmes wanted to revolutionize the pharmaceutical and healthcare industry with her blood test company Theranos – but the promise turned out to be a bluff. In January, a grand jury found the 38-year-old guilty of deliberately deceiving investors.

The penalty is a hard blow for Holmes. Her lawyers had spoken out for a maximum of 18 months in prison and otherwise pleaded for house arrest and community hours as punishment. The prosecution had called for a minimum of 15 years in prison. According to the law, Holmes could have been sentenced to 20 years in prison. According to US media, she has already announced that she will appeal the verdict. She does not have to begin her sentence before April 27, 2023.

The lawsuit against Holmes, which once made it onto the front pages of the US business journals as a great hope for innovation in the tech stronghold Silicon Valley, caused a stir in the USA. The ex-business star’s rise and fall have been discussed in podcasts and filmed in the TV series The Dropout. Holmes always denied the fraud allegations and assured that she genuinely believed in Theranos technology. Judge Davila said her failure to plead guilty put her at a disadvantage when determining her sentence.

Founded the company at the age of 19

Holmes left Stanford University in 2003 at the age of 19 to found Theranos. The start-up promised to simplify blood tests with a revolutionary technology that allowed samples to be taken in just a few drops. Investors were enthusiastic, at times Theranos was valued at around nine billion dollars. Holmes was worth around $4.5 billion, at least on paper. The company’s founder has been hailed on magazine covers and conferences as a successful self-made billionaire.

But the steep rise was followed by the spectacular crash: in 2015, an investigative report by the Wall Street Journal raised serious doubts about Theranos’ technology. Even though Holmes initially stubbornly denied all allegations, her house of cards continued to falter. A series of other investigative articles finally exposed the supposed success story as a hoax. In fact, Theranos’ alleged innovations didn’t work, instead the company apparently secretly used conventional test methods. Fraud charges followed in 2018.

More than 150 dead after stampede at Halloween celebrations in Seoul