Boris Becker has been released from prison 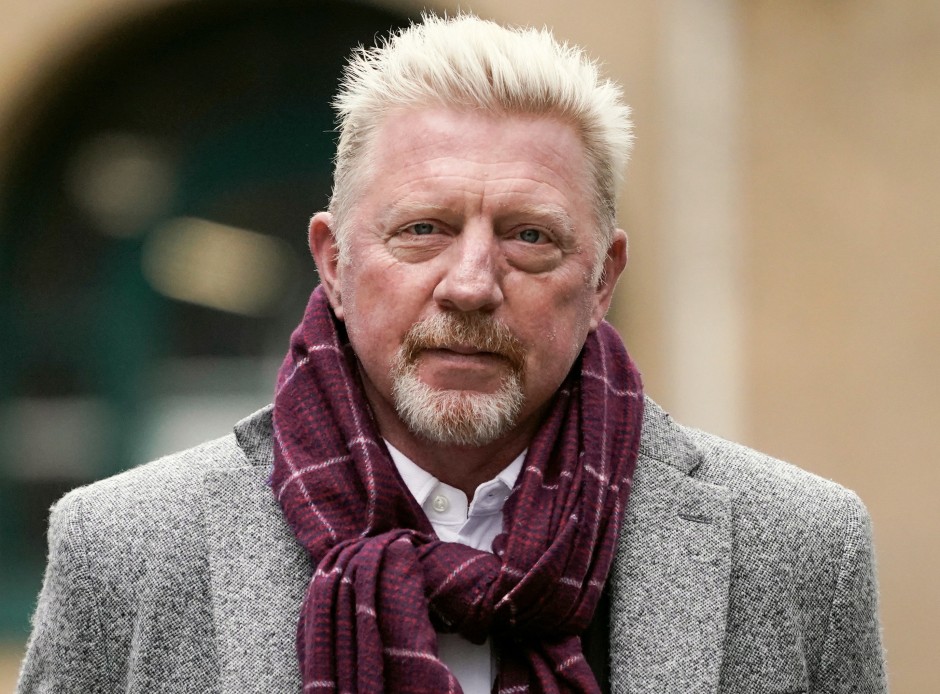 Ex tennis star Boris Becker has been released from a British prison after more than seven months, according to a report by the PA news agency. The “Bild” newspaper also reported on his release. The 55-year-old, who was born in Leimen, should therefore be deported from his adopted home on Thursday. It was expected that he would come to Germany. When and where Becker should arrive was initially unclear.

Becker was sentenced to two and a half years in prison by a London court at the end of April for failing to properly declare parts of his assets in his bankruptcy proceedings. He’s been in prison ever since. First in the notorious Wandsworth Prison, later in the slightly more comfortable Huntercombe Prison.

The fact that Becker can now spend Christmas with his family in Germany is thanks to a special rule for criminal foreigners in Great Britain, according to which their prison sentences are released after a certain period of time if they leave the country immediately. A return to the United Kingdom should initially be denied him. But in Germany Becker will be a free man.

The three-time Wimbledon winner has probably put the worst part of his insolvency misery behind him. But according to the British bankruptcy register, he is still not in control of his own finances. The completion of his bankruptcy proceedings has been postponed indefinitely. Some conditions, such as the ban on running a company in Great Britain without court permission, will continue to apply until 2031. In a podcast last year, Becker said he had to give up half of his income. How that will be in the future was initially unclear.

Why did he go to prison?

But how could it happen that the former wonder boy, who celebrated an unforgettable triumph on the “sacred lawn” in Wimbledon at the age of 17, sank so low? It all started when he was declared privately bankrupt by a London court in 2017. In fact, such procedures can be ended quite quickly in Great Britain. But with Becker it took a long time. Humiliating episodes followed: Among other things, some of his trophies and other personal memorabilia were publicly auctioned off.

But it got even worse: his insolvency administrator accused Becker of concealing assets worth millions. The tennis legend had to go to court. In the spring trial, Becker pleaded innocent on all counts. His attorney portrayed him as a man who was often overwhelmed with life as a star off the tennis court, often left decisions to others and little concerned with the consequences of his own actions. But the jury only partially believed him and found Becker guilty on several counts.

In an interview he gave to Apple TV+ days before the sentence was announced, he tearfully said: “I’ve hit rock bottom. I’ll see what I do with it.”

The reality hit him hard: he couldn’t even say goodbye to his partner Lilian de Carvalho Monteiro and his eldest son Noah, who had to watch as he was taken away after the verdict in the windowless courtroom in London. A packed bag was already standing next to him. Since then, hardly anything has been heard from the otherwise communicative Becker.

There were isolated reports about Becker’s condition or his activities in prison. When his wife Lilly spoke up and backed him up, his lawyer put her in her place with harsh words. But otherwise there was mostly radio silence.

The Angoulême comic festival cancels an exhibition under public pressure

Lufthansa demands the use of more modern scanner technology

Possible Presence of Poliovirus in London

What 2022 WICC gala raised from the industry for cancer research