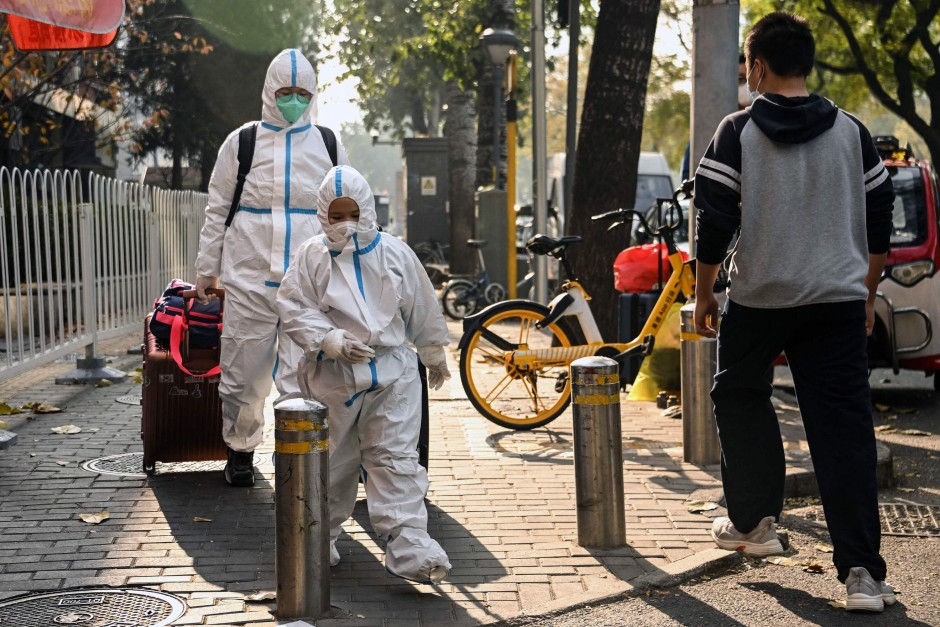 China has reported a record increase in corona cases. As the health authority announced on Thursday, 31,454 new infections were recorded nationwide on Wednesday – more than ever since the pandemic began almost three years ago. But compared to China’s massive population of 1.4 billion, that number is still small.

The Chinese authorities recorded the previous high of 29,390 new infections in mid-April when the economic metropolis of Shanghai was in lockdown. Along with the number of infections, which has been increasing for weeks, there have recently been more and more restrictions on everyday life in Chinese cities. The government had recently adjusted some corona rules and, among other things, reduced the duration of the quarantine when entering China from ten to eight days. But there can be no question of a lasting relaxation.

Schools, kindergartens and shops in Beijing are closed

New measures have recently been imposed in almost all major cities: schools, kindergartens and shops are closed in the capital Beijing. People were asked not to be in public if possible. In the southern Chinese metropolis of Guangzhou, several districts of the city are completely in lockdown. Shanghai, meanwhile, announced that travelers coming to the city will not be allowed to go to restaurants or shops for five days. The mega-metropolis of Chongqing only allows people to leave the country in urgent cases and with a negative corona test. The situation is becoming increasingly confusing.

Criticism of the management’s corona policy is also increasing among the population. Serious clashes broke out between workers at Apple supplier Foxconn and security forces in the city of Zhengzhou on Wednesday. The workers protested the poor conditions at the plant, which has been in a corona lockdown for weeks.

As the rest of the world tries to live with the virus, China continues to implement a strict zero-Covid strategy of lockdowns, mass daily testing, strict control, contact tracing and forced quarantine.

How to choose the perfect ebike for your travels

Terrible crypto trader gets 42 months for fraud, claiming he was a total gun