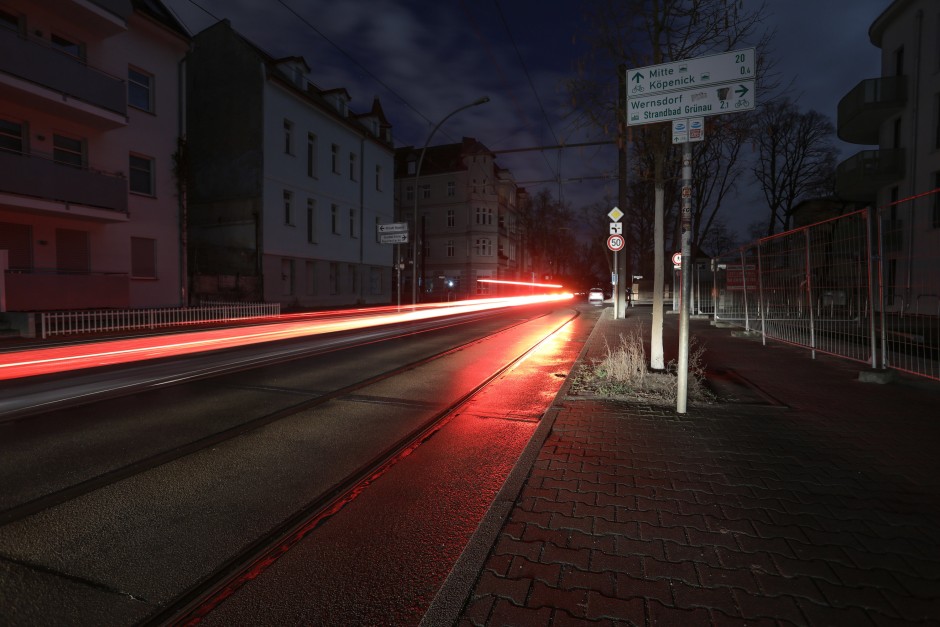 Failed street lighting in the Berlin district of Köpenick: are there any power outages this winter due to the energy crisis?
Image: dpa

The President of the Federal Office for Civil Protection and Disaster Assistance, Ralph Tiesler, warns that blackouts are likely to occur in winter. He expects that the electricity will have to be switched off at times.

Wowing to the tense situation in the energy supply, the Federal Office for Civil Protection and Disaster Assistance (BBK) estimates that there will be power outages in Germany in the coming months that will exceed the previous level. “We have to assume that there will be blackouts in winter,” said BBK boss Ralph Tiesler of the newspaper Welt am Sonntag. “By that I mean a regional and time-limited interruption of the power supply.”

However, the cause is then not only energy shortages, but also the targeted, temporary shutdown of the grids by the operators in order to protect the grids and not endanger the overall supply. “The risk of this increases from January and February, so we assume that from then on there will be power supply interruptions for a certain period of time,” said Tiesler.

In this context, the BBK President criticized the fact that government agencies were not always adequately prepared for crisis situations such as power failures. Some of the municipalities and authorities are “really exemplary”, with precise plans and ensuring the power supply through emergency generators on site. “Others are in a much worse position, they are not sufficiently prepared. It’s very different, ”explained the head of the authority.