Climate activists saw off the top of the Christmas tree 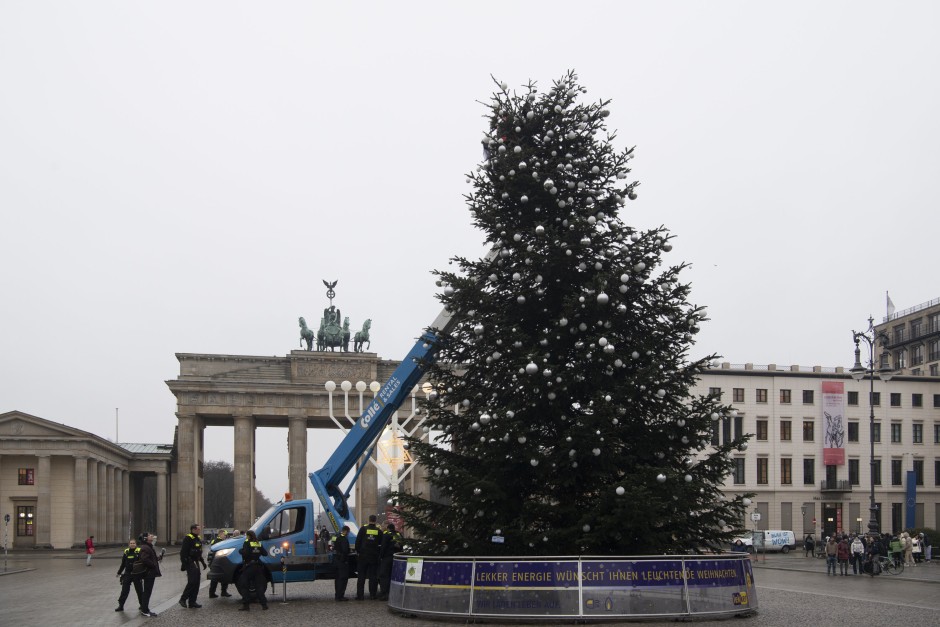 “So far in Germany we have only seen the tip of the underlying catastrophe,” explained Lilli Gomez from the Last Generation on the occasion of the campaign. While all of Germany spends the week getting the best gifts from the biggest stores, others wonder where they get their drinking water from after drought and floods have wiped out their crops.

A spokeswoman for the Berlin police said on request that three activists had been taken into custody. She is now being investigated for, among other things, damage to property.

Russian assets of four and a half billion euros frozen

Beauty Doc now slimmer – I spray my own fat away