Commentary on citizen income: the all-party trap in the Bundesrat 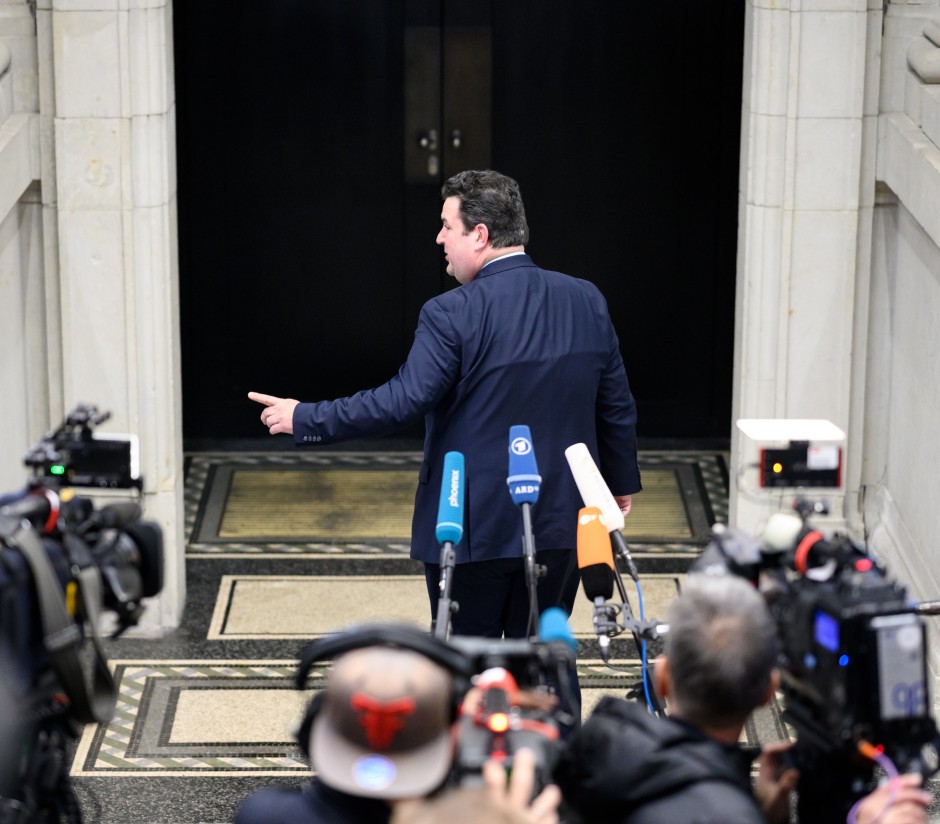 Eit’s a bizarre situation. In the election program of the CDU and CSU, with which the two parties ran for the Bundestag election, the word “citizen money” did not appear. The Union parties wanted to stick to the previous Hartz system, even if they reformed it a bit. In the Bundestag, the Union therefore voted against citizen income, as well as in the Bundesrat. So it went to the mediation committee, which aims to reach a compromise. Which meant that the Union is actually helping to abolish Hartz IV.

This has to do with the peculiarities of German legislation, but also with the party-political instrumentalization of the Bundesrat. Neither is new – so not bad either? Yet. Because in addition to the will of the voters, the countries are also weakened.

Of course, it’s always good when the democratic parties find a compromise on a controversial issue. This is one of the great strengths of democracy and the parliamentary system. That is why the conciliation committee is also a good thing. But in fact it is often not about the negotiation of different federal and state interests, but about negotiations between the federal government and the opposition, if they have a majority in the Bundesrat.

All parties have already blocked in the Bundesrat

Citizens’ income is an act of approval, which means that a majority for the law must be found in the Bundesrat for it to come into force. This is also appropriate, because it is intended to prevent the interests of the countries from being neglected. Not always, but all too often party tactics set the tone in the Bundesrat.

The words of Thuringia’s Prime Minister Bodo Ramelow that “pure realism” prevails in the Bundesrat is not entirely wrong, because the states do indeed have a practical and pragmatic view. But the Chamber of States has always been used as a lever for the opposition – by every party. In 2017 and 2019, the Greens blocked the classification of other countries as safe countries of origin. At that time, the Greens were not yet involved in the federal government, but they were in many state governments. In 2013, the red-green-red Bundesrat majority blocked four bills in the Bundesrat two days before the federal elections – with no chance of mediation. In 2008, the FDP politician Dirk Niebel issued the slogan to prevent “the greatest nonsense of the grand coalition” via the Federal Council.

No party can pull through this fundamentally blocking attitude today, because many different alliances govern in the countries, often with the participation of traffic light parties. That should give the Mediation Committee some work. At the end of this, there will often be a huge coalition, as is the case with citizen income. Suddenly the Union is also on board. This does not reflect the majority in the Bundestag, so it blurs the will of the voters and weakens the statements and promises of the parties.

But it also blurs responsibilities. Of course, citizen income remains a traffic light project, but in the event of a dispute, it can refer to the fact that the Union agreed in the end. In turn, she can claim to have prevented the worst from her point of view in the mediation committee, but she is still involved now. And when everyone is responsible, nobody is responsible.

Due to the prime ministers’ conferences during the Corona period and now in view of the energy crisis, there is often an all-party coalition – rightly so in these cases. That is why it is all the more important that the majorities determined by elections are taken into account when it comes to contentious issues that are not about the weal and woe of the whole country.

How could that work? It is almost automatically stipulated in the coalition agreements at state level that the state abstains in the Bundesrat if even one of the coalition partners speaks out against the respective law. However, abstentions have the same effect on approval laws as rejection. In view of the diverse coalitions, this mechanism calls into question the Federal Council’s ability to shape matters.

It should therefore be considered again, and this time seriously, how the voting mode could be adapted to the new conditions. For example, whether a country can only reject a law if all coalition partners are really against it. If not, the country would agree. That would not solve all problems, but it would create clear conditions.

With 10% of all BTC, Coinbase silences Changpeng Zhao (CZ) provocations

Ammunition depot in Crimea: Moscow speaks of sabotage after explosions

Lula da Silva: From Jail to the Palace

Tariff cracker in the Telefónica network – 40 gigabytes of LTE data volume and Allnet flat rate for 18.99 euros per month