Commentary on the EU summit: The West is doing its homework 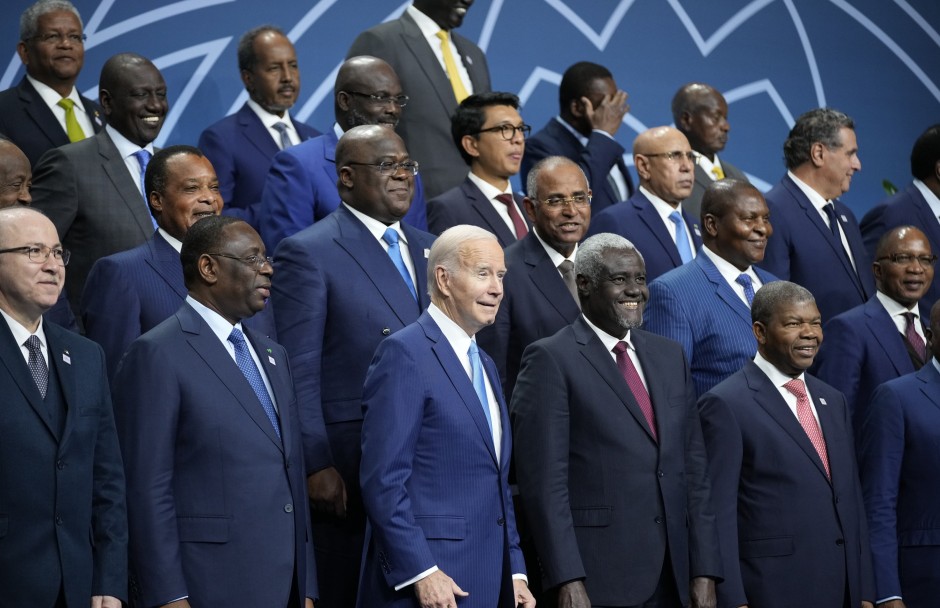 Dhe geopolitical competition between Russia and China on the one hand and the West on the other has many causes. The keywords are the relative loss of power in the West, ideological incompatibility and classic interest-driven politics. The fact that these contradictions are erupting in the worst form in Ukraine is primarily due to the revanchist thinking of the current Moscow leadership. Vladimir Putin is trying to regain a position that Russia lost at the end of the last century for good reason. Therefore, his prospects are not particularly good.

Busy with your own crises

One reason why people in Moscow and Beijing have recently developed a willingness to adopt an expansive foreign policy is often overlooked. It was the retreat of Europe, but especially America, from many important arenas of world politics. Ever since George W. Bush, Washington has been fundamentally engaged in the fight against jihadism, albeit increasingly in winding it up. The Europeans mainly took care of their own crises, from the rescue of the euro to migration. As a result, opportunities for influence opened up for Putin and Xi Jinping all over the world, which they readily took advantage of, from Syria to Myanmar to Southeast Europe and West Africa. The West often looked on without doing anything.

At least that is changing now. The EU is once again becoming more involved in the Western Balkans; Bosnia was granted candidate country status at the European Council. Before that, the first summit with the ASEAN countries was held in Brussels. And the American President organized a three-day meeting with African leaders in Washington. The real problems that often make cooperation difficult will not disappear overnight, especially not in the Balkans. But the West is finally doing its strategic homework.

Best Video Editing Company: Know How the Experts Do it All