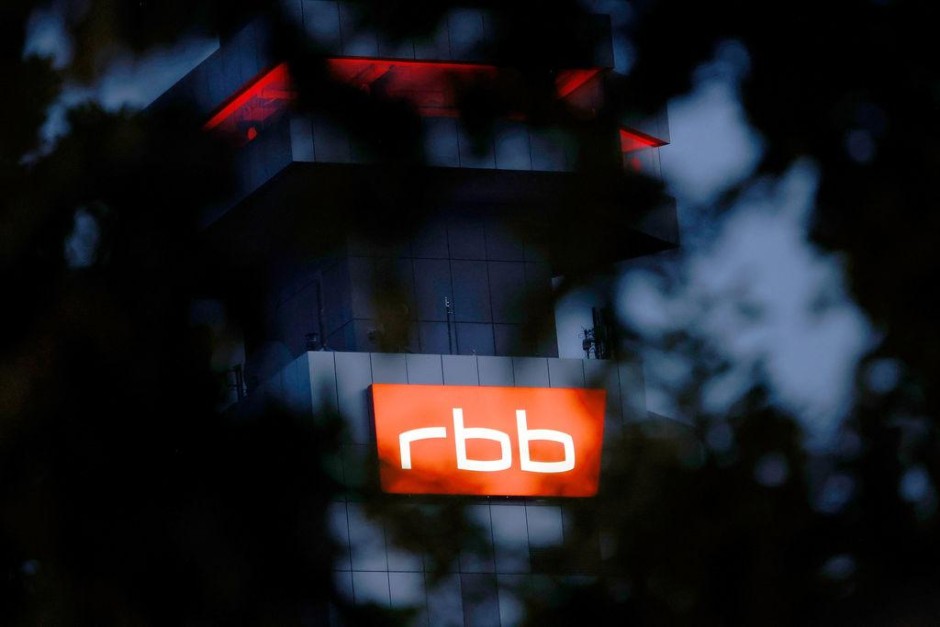 AAs a consequence of the affair at the RBB, the directors of the ARD have decided on uniform compliance standards. As the broadcaster association announced in Cologne on Thursday, the broadcasters will in future be guided by a common guideline that contains, for example, management principles, a code of conduct and an analysis of the risks of rule violations. In the summer, the directors commissioned the ARD’s legal commission to examine what uniform standards could look like.

In order to be able to continuously improve compliance management, there will be regular independent checks by the auditors of the respective broadcasters, the ARD announced. The compliance standards therefore also apply to the subsidiaries and joint facilities of ARD. The term compliance originally means law-abiding business conduct, but is often used in a broader sense and then includes values ​​such as integrity and honesty.

A binding standard for everyone

The ARD chairman Tom Buhrow explained that there are already very close controls in the broadcasters. “But it is important to us that we have a binding, high standard for everyone,” he emphasized. This ensures that irregular behavior is prevented from the very beginning.

The impetus for the standardization was the affair surrounding the RBB director Patricia Schlesinger, who has since been fired. You are accused of nepotism and waste of premium income. The public prosecutor’s office in Berlin is investigating against Schlesinger, her husband Gerhard Spörl and the resigned RBB chairman of the board of directors, Wolf-Dieter Wolf, on suspicion of infidelity and accepting benefits.

Training for all employees

The directors had already decided on several immediate measures in the summer. This included setting up an external point of contact for reports of any type of compliance violation and introducing mandatory training for all employees.

The directors are aware that trust in the institution of public broadcasting can only go hand in hand with consistent prevention of rule violations, according to an internal paper by the broadcasters from October, which is available to the Evangelical Press Service (epd). Without trust in the institutions and content of the state broadcasting corporations and without a credible commitment to compliance, the ARD would lose the backing of society.

In addition to the compliance rules for the broadcasters, according to the paper, there are also plans to improve supervision by the committees – i.e. by broadcasting and administrative boards. To this end, an exchange with the committee chairmen’s conference had been decided.

67TH Disneyland Anniversary :- Did you find the article informative?