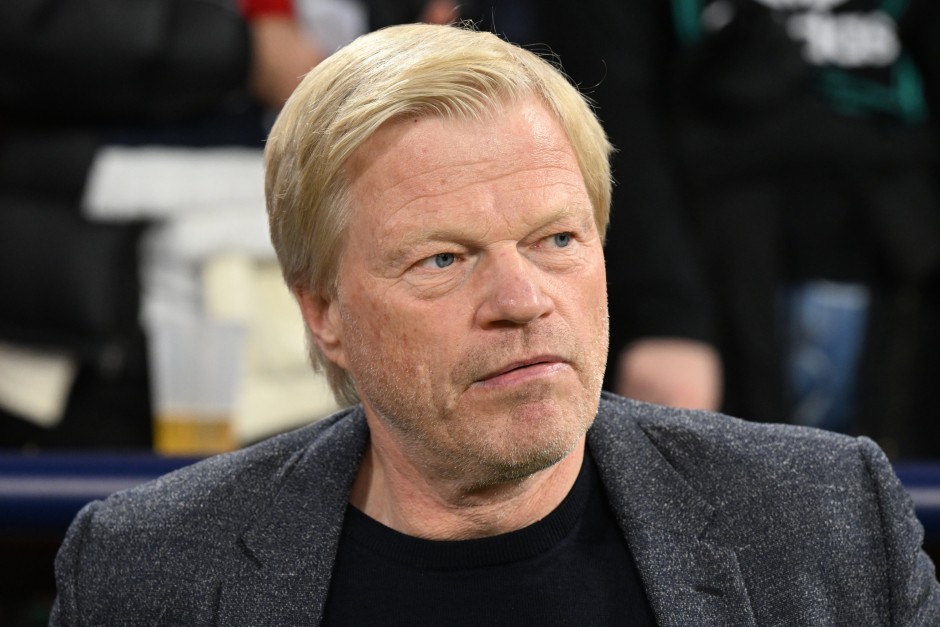 Dhe fan alliance “Unsere Curve” sharply criticizes the German Football Association (DFB) for putting together the expert council for organizing the men’s national team. “It’s absurd that the same people always talk about the same topics and then you expect different results. How should something new, something innovative be created with this approach?” said spokeswoman Helen Breit of the German Press Agency. “It would have been the ideal time to show that the DFB has understood the basics: that they have to stop circling around themselves.”

After the German national team was eliminated in the group phase at the World Cup in Qatar, an external DFB advisory group – including Karl-Heinz Rummenigge and Matthias Sammer – started work on Thursday. Among other things, plans should be discussed as to how the EM 2024 can be successfully organized again in your own country.

“I can’t imagine that a refreshing, sustainable, grassroots and future-oriented structural change can succeed in this constellation,” said Breit. In addition to a lack of sporting success, the national team has long been accused of not being close to the base.

“I was already invited by the DFB to a think tank on the German national team in 2019,” said Breit. Even then, the association was worried about the decline in viewers. “The feedback we gave at the time summarized: over-commercialization, a progressive distancing from fans over the years and a stubborn inability to self-criticism.”

Even then it was clear to the fan alliance that radical change was needed. “If you want to inspire a young generation for the national team, you should rely on fan cultural freedom, opportunities for encounters and participation. In addition, human rights must form an irrefutable foundation,” said Breit.

In addition to the expert council, the DFB has convened an internal working group to deal with structural issues.