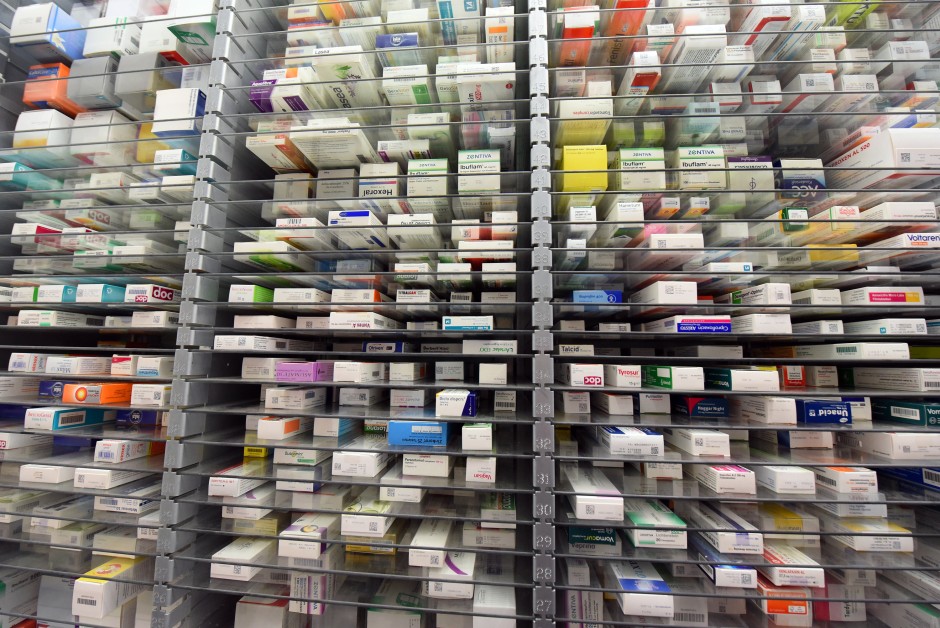 Ob Fever syrups for children, cough medicine, antihypertensives, breast cancer medication or gastric acid blockers: If you want to have a certain medicine in the pharmacy, you sometimes encounter difficulties. Because delivery bottlenecks have reduced the supply – customers then often get an alternative product that was not their first choice. Pharmacists view the bottlenecks with concern. “The situation is bad,” says the chairman of the North Rhine pharmacists’ association, Thomas Preis. He has never experienced anything like this in more than 30 years of work. A spokesman for the Federal Union of German Associations of Pharmacists (ABDA) speaks of a “great challenge” that will remain for the foreseeable future.

As an example of bottlenecks, price cites the active ingredient pantoprazole, which is used to treat stomach problems. Because pantoprazole preparations are no longer available, one has to switch to omeprazole. However, this active ingredient has more interactions with other drugs. At the moment no one is leaving the pharmacy “unsupplied”, but: “The drug therapy that will be possible with the medicines that are still available can also lead to a loss of quality.” Price is concerned about the coming year. “We expect an increase in delivery deficits.”

Alternatives to many drugs

According to a survey by the Federal Association of Drug Manufacturers, 18 percent of Germans have experienced difficulties or shortages of drugs. The bottlenecks are a nuisance for pharmacies because they have to find alternatives to medicines for patients or sometimes have to produce them themselves – this is time-consuming and expensive. The Federal Institute for Drugs and Medical Devices (BfArM) currently lists around 300 reports of supply bottlenecks – with around 100,000 approved drugs in Germany. However, there are alternatives for many scarce medicines. “A delivery bottleneck does not therefore have to be a supply bottleneck at the same time,” emphasizes the authority. There are currently only around 10 reports on active ingredients that are critical to supply. The authority sees “no indications of a general acute deterioration in the supply situation in Germany”.

Pharmacies and trade unions see globalization as the cause of the bottlenecks. According to the study by the pharmaceutical association vfa, around 68 percent of the production sites for active ingredients intended for Europe are in the more cost-effective Asia. If there are production problems, contamination or a production standstill, this can also affect Germany. A few decades ago, the current supply bottlenecks were unthinkable, criticizes Apotheker Preis. “Germany used to be the world’s pharmacy, today China and India are the world’s pharmacy.” From his point of view, it would be important to bring as much production as possible back to Germany.

Another reason for supply shortages is economic pressure. Expensive energy and materials are also a problem for the pharmaceutical industry. But drug prices are regulated, and manufacturers cannot easily pass on higher costs to customers. In the case of prescription drugs, manufacturers must grant discounts to health insurance companies in discount agreements. In addition, there are fixed amounts as maximum amounts that the statutory health insurers pay for a drug. This should help to limit costs in the healthcare system and curb the increase in health insurance contributions.

‘Batgirl’ Film Axed By Warner Bros., Won’t Be Released on Any Platform