Deportations: Merz criticizes the sluggish return of those who are obliged to leave the country 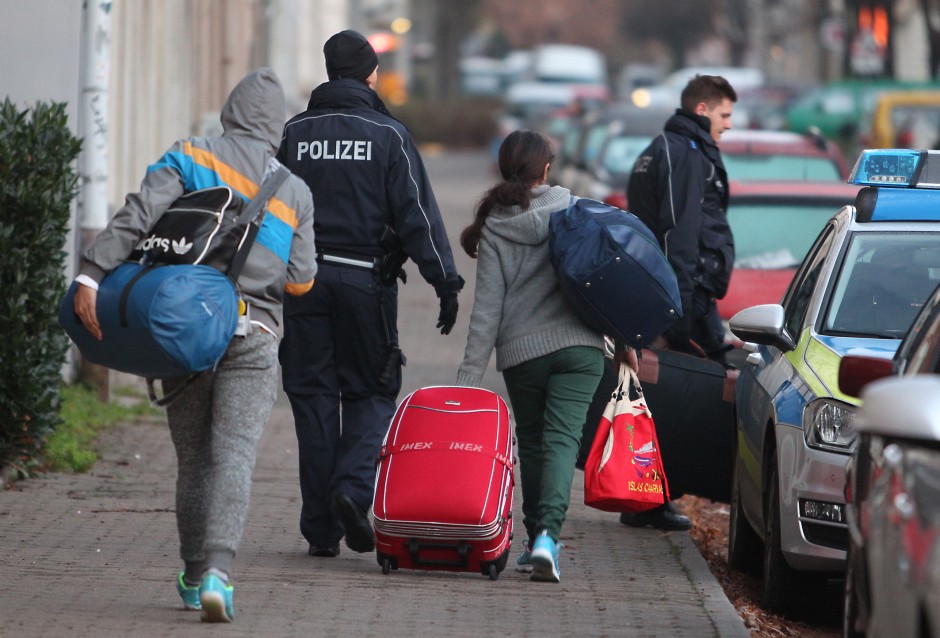 In the debate about more immigration of foreign skilled workers, CDU leader Friedrich Merz insists on bringing more rejected asylum seekers out of the country at the same time. There are currently around 300,000 people in Germany who are obliged to leave the country, he told the “Rheinische Post”. “The federal government has promised the citizens a repatriation offensive. So far, that doesn’t exist.”

Returns, i.e. mostly deportations, often fail due to practical obstacles such as missing identity papers. There is also often a lack of cooperation between the countries of origin or there is a freeze on deportations – for example in Syria or Afghanistan.

Regarding the sluggish return of migrants, Merz said: “Something has to change.” The population’s acceptance of immigrants, “which we need,” will only be maintained if both are done: targeted immigration into the labor market and Repatriation of those who have no prospects in Germany.

The coalition agreement of the traffic light government states: “Not everyone who comes to us can stay. We are launching a repatriation offensive to implement departures more consistently, in particular the deportation of criminals and people who are dangerous.” According to the central register of foreigners, 301,524 people were required to leave the country at the end of June, of which 247,290 had a toleration.

At the same time, Merz said that Germany has long been an immigration country, “and we need a lot of people who want to work with us”. There is a particular demand for skilled workers, from research to nursing.

In order to attract more workers to Germany, the federal government wants to simplify the rules for entry and the recognition of professional qualifications. A corresponding plan was approved by the cabinet on Wednesday. Selection criteria should be professional experience or a connection to Germany.

In addition, the planned “opportunity right of residence” should offer a perspective to well-integrated foreigners who have been living in Germany for years without a secure status. The previous “chain tolerance” should be ended.

The federal government also wants to lower the hurdles for naturalization and promote German citizenship among foreigners who have been living here for a longer period of time. The Bundestag is debating these plans by Interior Minister Nancy Faeser (SPD) this Thursday.

The President of the Association of German Chambers of Industry and Commerce (DIHK), Peter Adrian, said that when it comes to immigrating skilled workers, English must also be accepted as an entry requirement in addition to German. He told the newspapers of the Bayern media group: “You can get a long way in many companies with English.” The consulates abroad would have to issue the required documents faster and with less bureaucracy.

Seven million workers will be missing

According to the Institute for Labor Market and Vocational Research, there will be a shortage of seven million skilled workers by 2035. The federal government warns not only of a loss of prosperity, but also of gaps in the pension fund if more people don’t come.

Verdi boss Frank Werneke told the “Stuttgarter Zeitung” and the “Stuttgarter Nachrichten” that not only skilled workers should be considered, but all workers. The strategy will only be successful if Germany becomes a more immigrant-friendly society with fair and collectively protected working conditions. At the same time, the federal government must ensure that existing potential is used – and improve the prospects of the long-term unemployed or the compatibility of family and work.