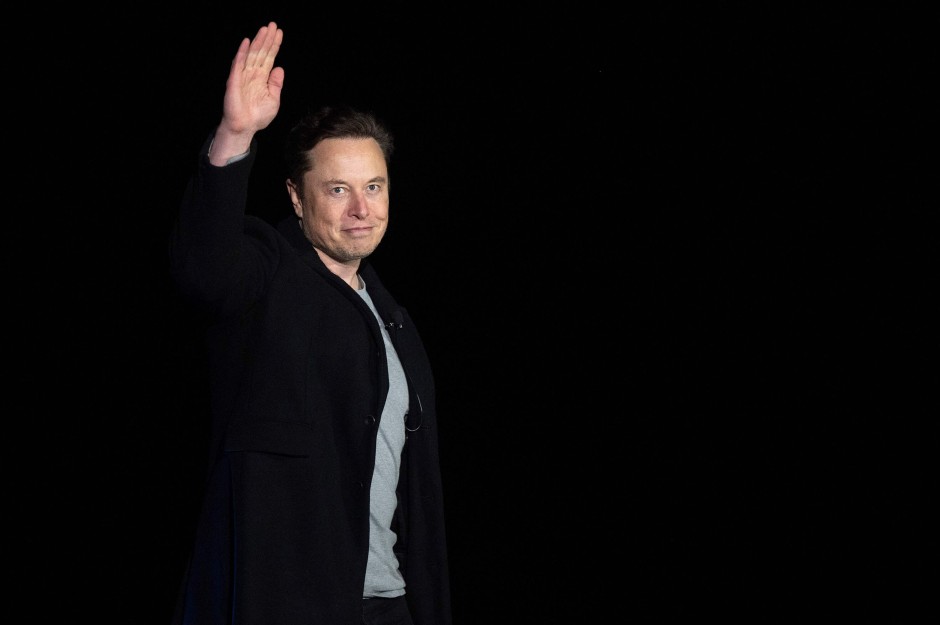 Twitter CEO Elon Musk will step down from his post at the social media platform as soon as he finds a successor.
Image: AFP

Musk wrote on the online service on Tuesday that he will resign as soon as he finds someone foolish enough to take the job. Previously, 57.5 percent of the participants in a survey had spoken out in favor of his withdrawal.

Twitter CEO Elon Musk will give up his chief post at the social media platform as soon as he has found a successor. “I will step down as CEO as soon as I find someone foolish enough to take the job! After that, I’ll just lead the software and server teams,” Musk wrote on the short message service on Tuesday. CNBC had previously reported that Musk was actively looking for a successor.

Musk said on Sunday that there is no successor and that “nobody wants the job that can actually keep Twitter alive”. Musk had faced a vote by Twitter users after criticizing his leadership style. They voted 57.5 percent for Musk’s withdrawal from the top of the US group. In the course of the survey, he had announced that he would bow to the voting result. By the end of the survey last Monday, 17 million Twitter users had taken part in the online survey.

The night in Ukraine: Zelenskyj wants to meet Biden in Washington

Where to book home for holidays in Dubai?

Emmy Predictions: Supporting Actor in a Comedy Series – Brett Goldstein Could Be the First Back-to-Back Winner Since Jeremy Piven in 2007