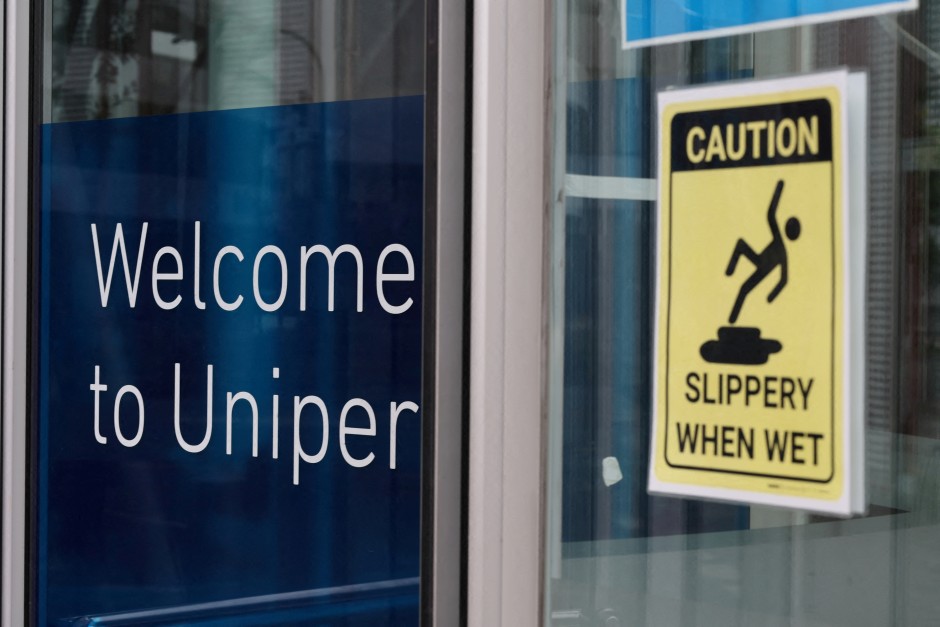 DAccording to a decision by the EU Commission, Germany can largely nationalize the crisis-ridden energy company Uniper. The Brussels authority announced on Friday that there were no competition law concerns about this step. The Uniper shareholders still have to approve the measures to save the company at an extraordinary general meeting on Monday.

It is currently assumed that the rescue will cost the state more than 30 billion euros. Among other things, the package provides for a capital increase of eight billion euros and the acquisition of Uniper’s shares from Fortum. The German state should pay a unit price of 1.70 euros for each. The federal government would then own around 98.5 percent of the shares in Uniper. At the end of November, Uniper also secured another capital injection from the federal government. Up to 25 billion euros should come in through the issue of new shares.

Uniper got into difficulties because of the Russian gas delivery stop, as gas prices have multiplied. The company has to buy the missing gas from Russia at high prices on the gas market in order to fulfill its own supply contracts at even more favorable conditions, which leads to liquidity problems.

The gas wholesaler, which is heavily dependent on Russia, is a supplier to more than 100 municipal utilities and large companies, and thus plays a central role in Germany’s natural gas supply. Uniper’s insolvency would probably have triggered a domino effect that would also have caused great difficulties for numerous Uniper customers.