European Court of Justice: No compensation for air pollution 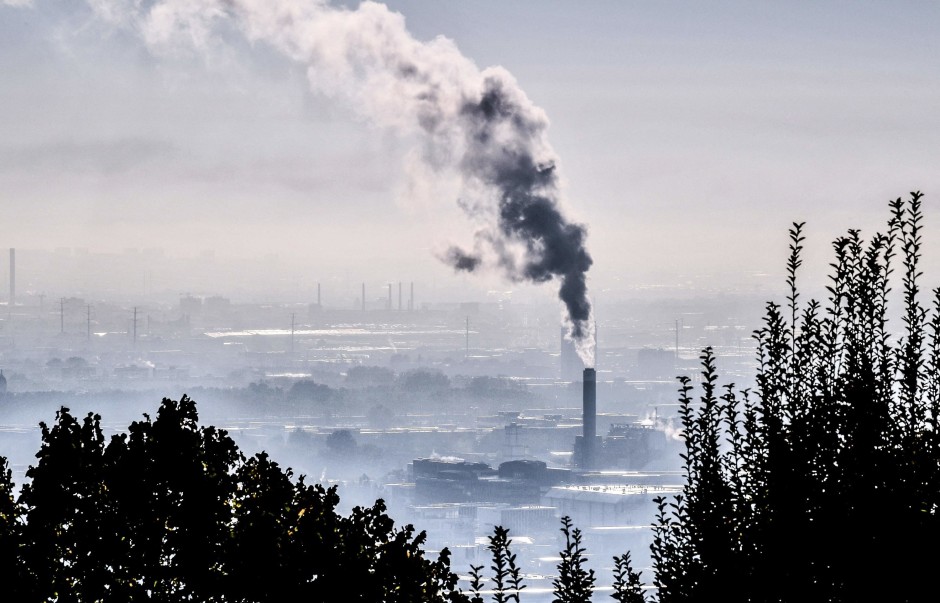 Whe has fallen ill because of polluted air cannot claim compensation from the state. This was decided by the European Court of Justice (ECJ) on Thursday in Luxembourg (Case C-61/21). European air quality directives do not give individuals any rights that could lead to damages, the judges said. However, citizens must be able to get national authorities to take action to ensure clean air.

The background is the lawsuit of a Parisian. He is demanding 21 million euros in damages from the French state because the increasing air pollution in the Paris metropolitan area has damaged his health. In his opinion, the state must be liable because it has not ensured that EU-wide limit values ​​are observed. The Advocate General at the ECJ followed this view in her Opinion a few months ago. Both France and Germany have been reprimanded by the ECJ in the past for exceeding the limit values ​​for the air pollutant nitrogen dioxide.

However, the ECJ did not share the opinion of its expert and now denied a claim for damages. The air quality directives oblige the EU states to ensure clean air. However, these commitments served the general objective of protecting human health and the environment as a whole.

Individual citizens would not be assigned any rights as a result. Therefore, the state does not have to compensate its citizens. However, EU countries may be liable under national rules. The ECJ expressly did not rule this out. He also recalled that individuals must have the right to seek action from the authorities. This includes, for example, an air pollution control plan.

How Safe Are Card Not Present Transactions?

PC games and their role in human life