Everything but football: when outsiders win 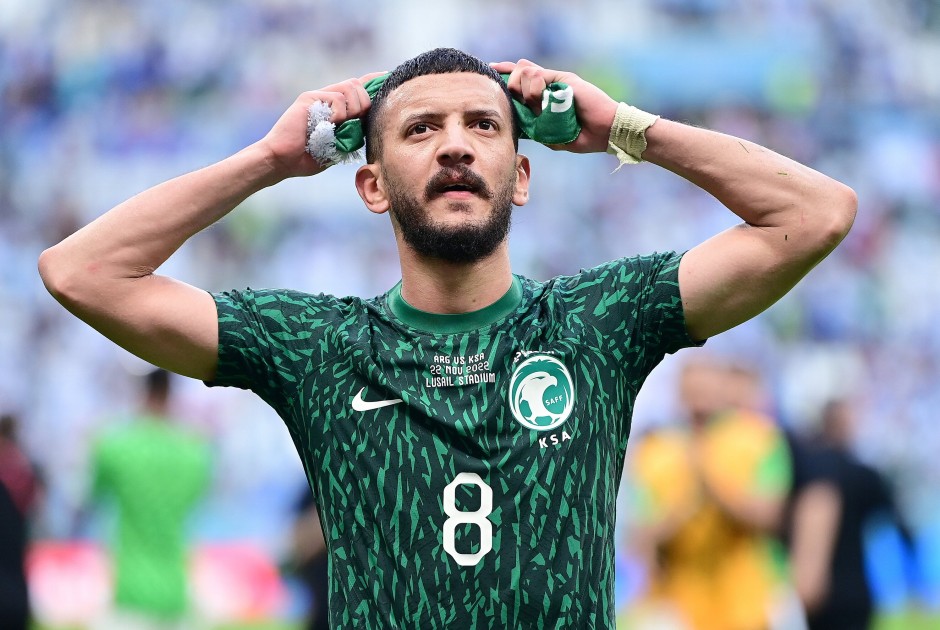 Whave you ever been to Saudi Arabia? Neither do I. What most people know about the country comes from a few contexts over the last few decades: Islamic fundamentalism. wealth from oil. financiers of terrorism. Stoning and amputation as punishment. Two of Islam’s three holy sites, Mecca and Medina, are in Saudi Arabia. Beyond that, only the experts can contribute.

But then came the 2-1 World Cup win over Argentina on Tuesday, which luckily was even more embarrassing for the two-time world champions than Japan’s 2-1 win against us. And for the first time in my life I became interested in Saudi emotions. Let’s imagine: This country, which nobody associates with football and whose league does not export stars abroad, has achieved the greatest feat in World Cup history and achieved its second victory in tournament history.

You want to know what’s going on in the country. First message: The leadership declared the day after the match a holiday. Wonderful! The state gives people time to be happy or freak out or otherwise while away the day, anyway: without work. Of course, the international media has been feverishly searching for Saudi voices. The Guardian presented us with a marketing man at the Ministry of Construction in Riyadh who said: “We made history tonight.”

The New York Times reported that Prince Mohammed watched the game on TV and then hugged several people. A YouTube video of reveling fans shows a man throwing a metal door out of the apartment in glee, which doesn’t become clearer even after watching the scene repeatedly, and then another man firing with a Kalashnikov (or what laypeople take for it could) fires into the air – from which one concludes that there are guns in the house.

The rivals in the Middle East region were also no slouch. Dubai’s ruler, Sheikh Muhammad bin Raschid Al Maktum, tweeted his congratulations, which unfortunately we cannot quote. The Emir of Qatar even briefly wrapped himself in the Saudi flag, ending five years of hostility between the two desert states, according to The New York Times.

Even Israel’s future Prime Minister Benjamin Netanyahu congratulated his Saudi blogger friend Mohammed Saud in a video call, calling him “brother”. Argentina is a great football team and Lionel Messi is a great player, Netanyahu said, making the win even more impressive. What should be mentioned here, at this point, is that football not only produces FIFA, bribes and Gianni Infantino, but again and again, in all parts of the world, also pride, joy and a frenzy of the most beautiful madness.

Eva Illouz in conversation: "The idea of ​​a society of individuals is naive"

What Are Growing Pains? Turns Out No One Really Knows