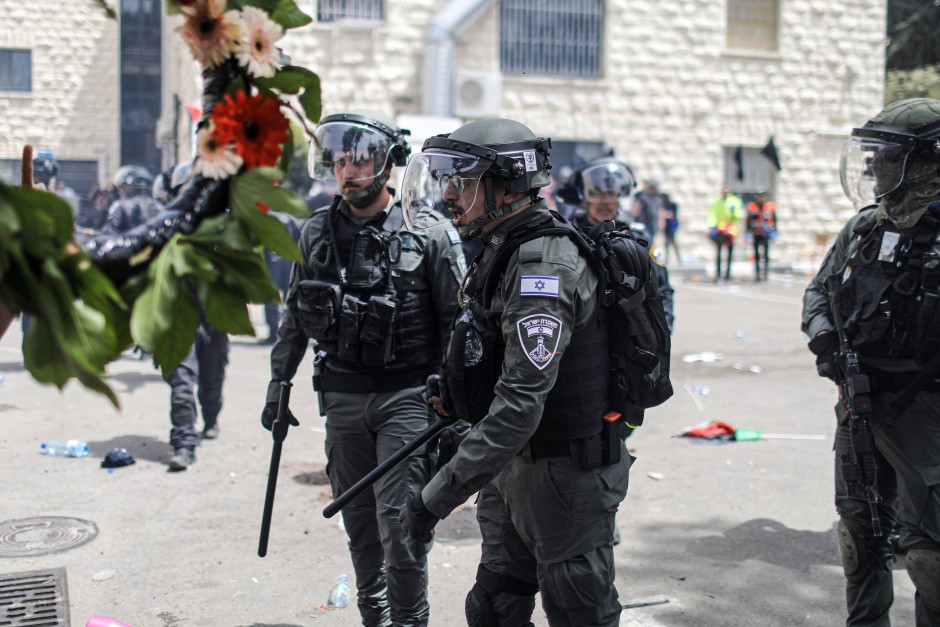 ZTwo explosions injured at least seven people in Jerusalem on Wednesday morning. Two people are said to be in serious condition. According to official data, the first explosion was triggered at the entrance to the city, near the central bus station in the Ramot district. The Israeli authorities located a second explosion in the north of the city, near the Ramon junction.

The causes of the explosions were not immediately determined, the Israeli police stated that the explosion near the central bus station was apparently caused by a bomb placed in a bag near the bus. One bus was riddled with holes indicating shrapnel scattering.

Many investors are fleeing China

How Pre Insulated Ductwork Can Help You

Electricity and gas price brakes: Details of the energy aid are worrying the medium-sized businesses