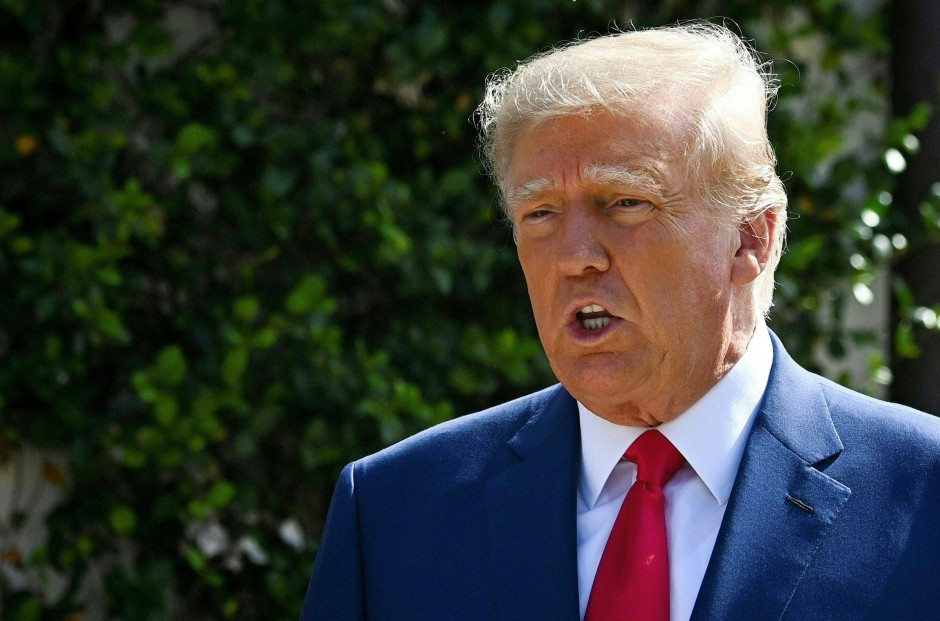 Dhe former US President Donald Trump may return to the Internet platforms Facebook and Instagram. The Republican’s ban, which has been in force for two years, will be lifted in the coming weeks, said the political chief of the Facebook group Meta, Nick Clegg, on Wednesday.

Trump’s accounts on several major online platforms were suspended after his supporters stormed the US House of Representatives in Washington in January 2021. At the time, he not only expressed sympathy for the rioters, but, according to critics, incited the violent crowd with a speech. Trump had previously used his online channels for months to spread the repeatedly refuted claim that he was cheated out of a victory against Democrat Joe Biden in the 2020 presidential election. At the time, the platform operators feared that Trump could trigger further violence if he continued to incite his supporters.

The Facebook group originally banned Trump from the platform until further notice. However, Meta’s independent oversight body, which can scrutinize content and account decisions, concluded that an indefinite ban was not covered by the network’s rules. It decided that Trump’s accounts should initially only be blocked for two years – and then had to be reassessed.

It has now been concluded that there is no longer a risk to public safety, as there was in January 2021, Clegg explained. “The ban was an extraordinary decision under extraordinary circumstances.” At the same time, he emphasized that Trump had to abide by the rules of the platform and that he was threatened with harsher penalties for violations as a repeat offender.

In November, the new Twitter owner Elon Musk had already unlocked Trump’s account with the short message service. However, the ex-president has not used it so far and has stuck with the Twitter copy he founded, Truth Social. However, given his intention to fight for a return to the White House in the 2024 presidential election, a greater presence on online platforms could come in handy for Trump.

The ex-president, whose most important mouthpiece was Twitter, has not yet posted any new tweets. The 76-year-old has previously stated that he wanted to focus on the online platform Truth Social, which he founded.

What You Should Know About Getting an MBA as a CPA

Texting while driving, and 4 other things that boost clients’ premiums

Where the federal government is now entrepreneurs everywhere