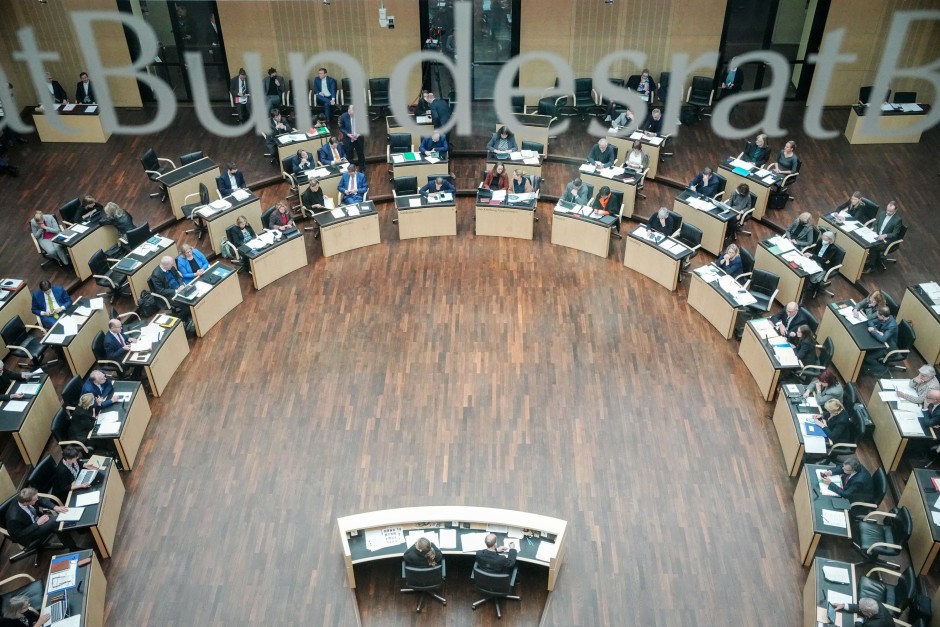 Dhe Federal Council has approved a far-reaching reform of the right of residence. Well-integrated foreigners who have been living in Germany for years without a secure status are given a perspective with the so-called right of residence. Anyone who has lived in the country for five years as of October 31, 2022 and has not committed a crime should have 18 months to meet the requirements for long-term residence. This includes, for example, knowledge of German and securing your own livelihood.

The law did not require approval. The Federal Council refrained from appealing to the mediation committee, so that the law can now come into force.

“With this law, we are opening a new chapter in migration and integration policy,” said Parliamentary State Secretary in the Federal Ministry of the Interior, Rita Schwarzelühr-Sutter. “We face the realities and recognize the fact that many people who are obliged to leave the country have been living in Germany for years, behave in accordance with the law and have become a part of our society.” They should be given the prospect of permanent residence. This skilled labor potential should not be left idle.

Saarland’s Prime Minister Anke Rehlinger (SPD) emphasized that the law could only be the first building block of a modern immigration policy. “We need more legal and regulated immigration options, otherwise our business location will suffer massively.”

The Federal Council also approved the energy price brakes on Friday. Lower Saxony’s Prime Minister Stephan Weil (SPD) said in the state chamber that price increases had the potential for a social crisis – the lid now gives citizens confidence that they will be able to pay their bills in the future. The state is on the side of the citizens. On Thursday, the Bundestag passed the energy price brakes.

The price brakes for electricity and gas are intended to cushion the consequences of the sharp rise in prices for consumers and companies. The brakes are to apply to private households and small and medium-sized companies from March, with retrospective relief planned for January and February.

The prime ministers had put pressure on a “winter gap” in the relief to be closed. Weil said he’s glad there’s a consistent relief path. North Rhine-Westphalia’s Prime Minister Hendrik Wüst (CDU), however, criticized that a “justice gap” in the case of oil and pellets was not being adequately closed.

Donald Trump launches his own collection of NFTs