Four nuns arrested in Italy for violence against children 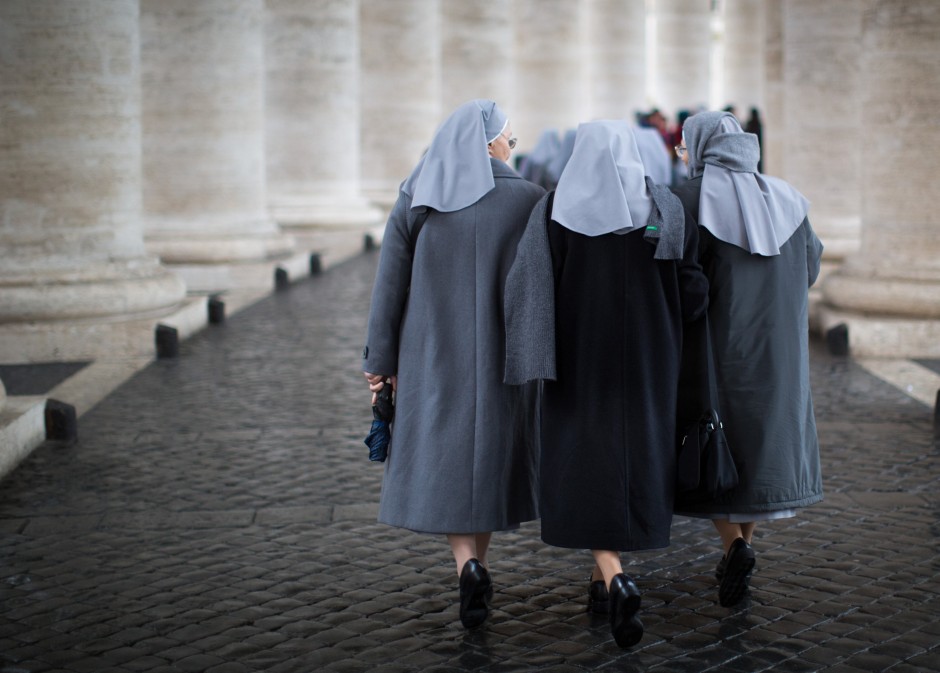 The facility in Casamicciola Terme housed minors awaiting foster care or adoption and children residing there as a result of a court action. (icon picture)
Image: dpa

The outcome of the investigation was a video shot by a child. It shows how one of the sisters slaps a four-year-old and pulls his hair.

Dhe Italian police arrested four nuns at a church facility for children on Ischia for violence against minors. The carabinieri announced on Wednesday that it was the boss and three sisters. The outcome of the investigation was a video shot by a child in which one of the sisters slapped a four-year-old and pulled his hair while others watched.

According to police, the footage showed the child’s eight-year-old brother attempting to intervene, but was hit by the nun, leaving him with a nosebleed.

According to the announcement, the facility in Casamicciola Terme in the north of the popular holiday island accommodated minors who were waiting for foster care or adoption and children who lived there as a result of a court measure.

According to their own statements, the investigators uncovered further cases in which minors were hit on the neck or on the hands with slippers. One of the four sisters went to prison. The other three are barred from entering the Campania region, to which Ischia belongs, following a court order.

New delivery vehicle: When the postman gets off on the right

5 Unique Things to do in Sacramento