Habeck advises Neuer to wear the “One Love” bandage 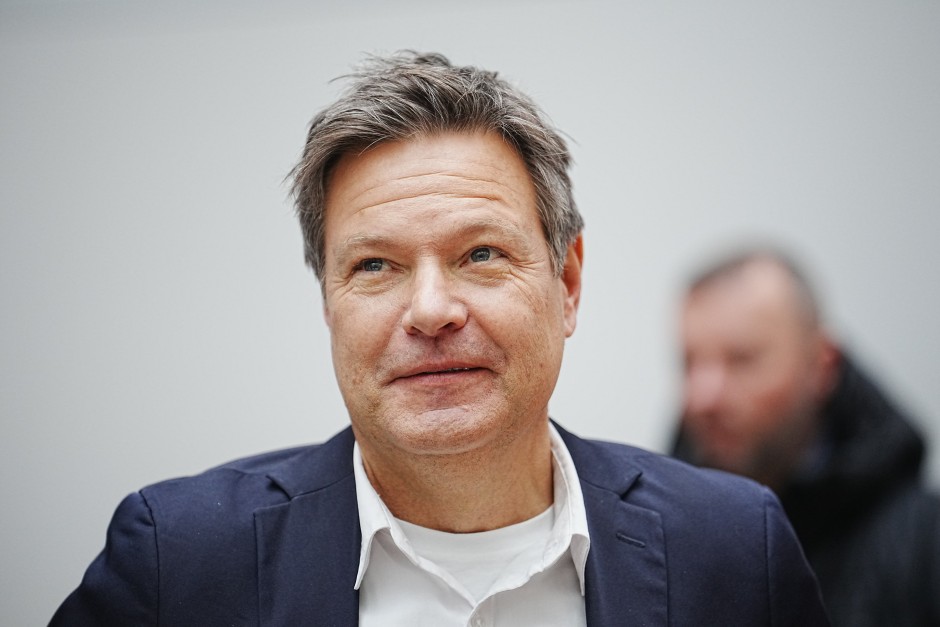 Vvice chancellor Robert Habeck (Greens) would wear the “One Love” captain’s armband at the World Cup in Qatar in place of DFB captain Manuel Neuer, despite the threatened FIFA sanctions. “I would be interested to see what the referee does if someone comes around with the bandage,” said the Economics Minister on Wednesday night on the ZDF program “Markus Lanz”. “I would take a chance,” explained Habeck, “it would be a moderate protest.” After all, it’s a bandage and not an “elaborated” form of protest like the climate activists of the last generation.

Habeck said he remembered protests that had become iconic and changed something, like the kneeling of then-US football pro Colin Kaepernick in 2016 as a sign against racism. After that there were broader protests against racism in sport. The special thing is that unlike previous tournaments, the World Cup in Qatar is political and there is no longer any non-political sport. “Then of course you also ask yourself how you would act in the situation.” Although he cannot speak for others, it is clear what is obvious.

The “One Love” armband was announced in September as a joint campaign by several European national teams, including the German selection. The colorful captain’s armband should be a symbol of equality, freedom of discrimination and freedom of expression at the World Cup. However, FIFA then announced on Monday that it would sanction the wearing of the bandage at the World Cup in Qatar – whereupon the DFB declared that it would not do so. Critics then accused the association and team of giving in to FIFA, which officials denied. World Cup host Qatar has been criticized for disregarding human rights standards, among other things.