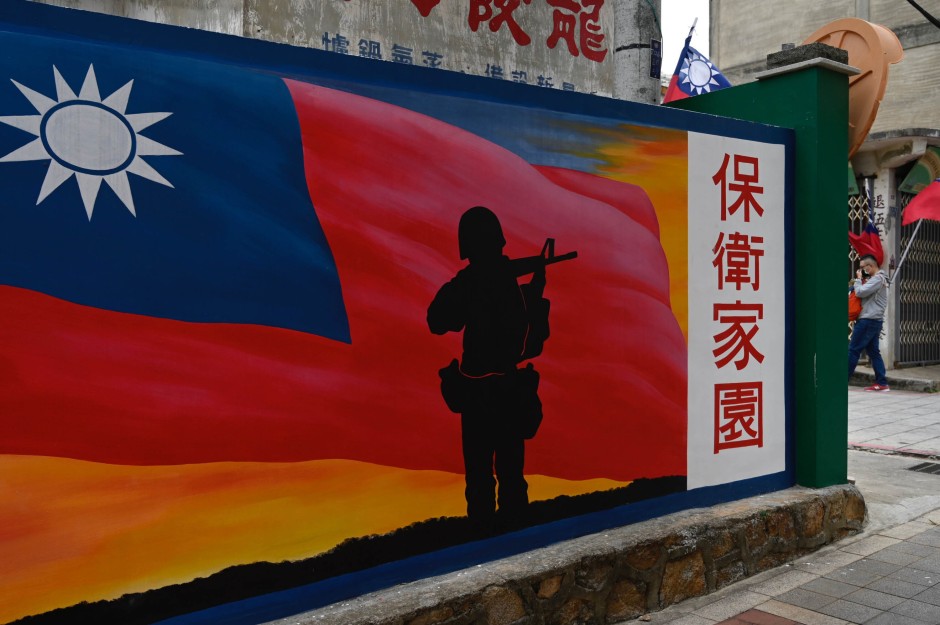 MAccording to a media report, employees of Federal Minister of Economics Robert Habeck expect Taiwan to be annexed by China by 2027 at the latest. This is the 100th year of the founding of the People’s Liberation Army, the news portal “The Pioneer” quotes in advance from a confidential China strategy of the ministry that is available to it. Germany’s potential for blackmail is high given the economic ties.

The portal continues to report that the document, which is around a hundred long, has not been coordinated with the federal government. However, Habeck accepted it this week in a management round and promised a speedy implementation of the measures. For example, new reporting requirements are planned for German companies with strong China business.

According to the paper, Germany’s dependence has increased in recent years. “As China reduces its dependency, China’s economic importance for the EU and Germany continues to increase.”

According to the strategy paper, one of the countermeasures proposed by the ministry is to focus on “alternative future markets such as Asia-Pacific, Latin America and Africa, as well as a new version of foreign trade promotion”. German investments in Chinese companies should be checked more closely and no more development loans should be granted to China from 2023 at the latest.

Most recently, the planned entry of the Chinese state-owned company Cosco in the port of Hamburg fueled the debate about economic ties with China. Despite warnings and harsh criticism, the federal government gave the green light for Cosco to acquire a minority stake. Berlin, on the other hand, prohibited the participation of Chinese investors in two German manufacturers of microchips.

The Elton John AIDS Foundation: a powerful force in the end to the AIDS epidemic

Ukraine Liveblog: “The explosions are proof of who owns Crimea.”