Heil demands more jobs from employers for over 60-year-olds 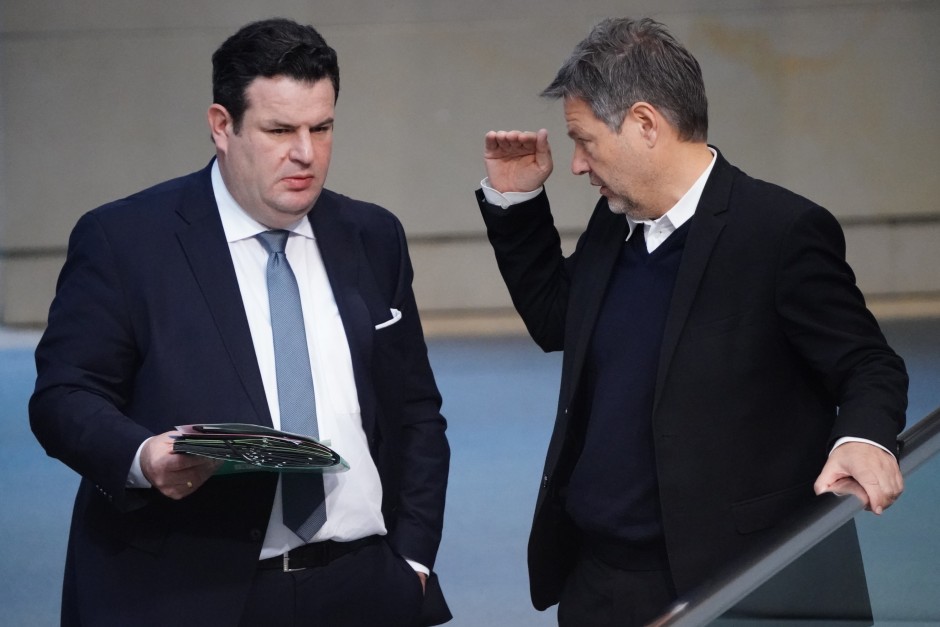 BIn view of the discussion about the high number of early retirees, Federal Labor Minister Hubertus Heil (SPD) has called on employers to hire more workers aged 60 and over. “Many employers no longer hire people over 60. This is an attitude that we can no longer afford,” Heil told the Düsseldorf Rheinische Post on Thursday. “The Federal Chancellor pointed out that we have to align the statutory and real retirement ages. The key lies in more and better employment opportunities for older people and in better health promotion,” said the SPD politician.

“Sometimes the little things help. A hairdresser with back pain, for example, can relieve his suffering with muscle building training. For a banker, on the other hand, stress management measures can be the means of choice,” said Heil. The proportion of those who are still employed between the ages of 60 and 64 has risen from 20 percent in 2000 to over 60 percent today. “If we increase this rate to 70 percent, we will have 700,000 more skilled workers by 2030,” said Heil.

Heil excludes a further increase in the retirement age

On the other hand, Heil rejected the abolition of the pension at 63. “The Chancellor is right that our goal must be for as many employees as possible to be able to work up to the statutory retirement age,” said Heil. “Many do not reach this limit for health reasons. We have to take countermeasures with healthy working conditions and prevention. That’s what it’s about and not about canceling the pension without deductions for people who have worked for 45 years.”

Heil also rejects an increase in the retirement age beyond 67 after 2031. “Increasing the retirement age even further to 69, 70 or 75 is wrong and unfair because it would mean a real reduction in pensions for many people who simply cannot work that long,” said the minister. “That would be at the expense of the younger generation, who retire after the baby boomers. I don’t want that, and the traffic light in the coalition agreement ruled that out.” In international comparison, the statutory retirement age in Germany is already very high at 67 from 2031. Chancellor Olaf Scholz recently spoke out in favor of more people retiring at the age of 67.

“The decisive battle for the future of pensions will be fought on the labor market,” said the SPD politician. “Besides mobilizing domestic groups, we need a lot more qualified immigration. Securing skilled workers is also securing pensions.” In addition, more women should also work. “It’s also good for pension finances.”

CSAA Specialized Services: From a COVID innovation challenge to a fully-fledged business