Incident in the South China Sea shortly before Harris’s arrival 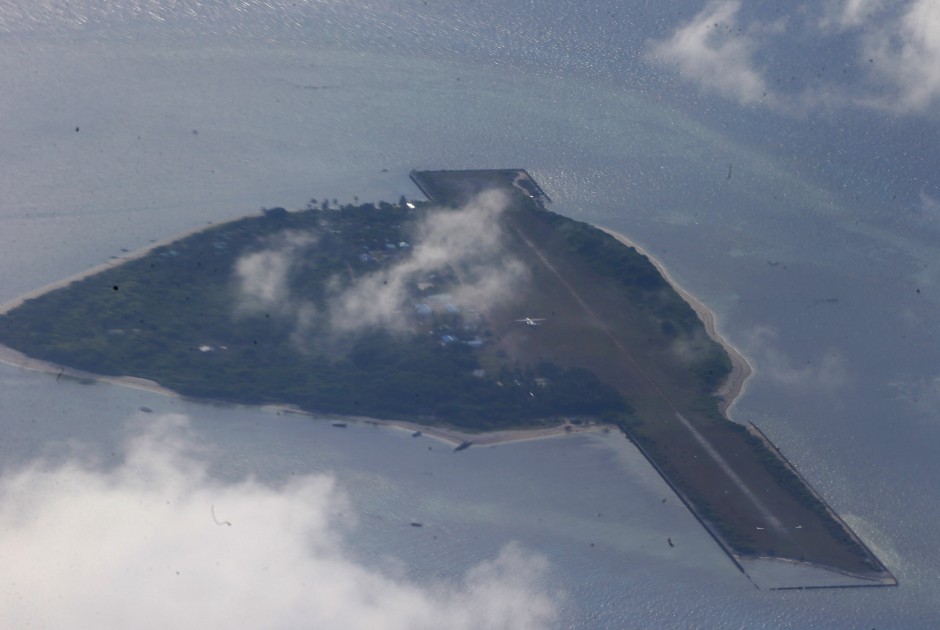 In the disputed South China Sea, an incident occurred shortly before US Vice President Kamala Harris traveled to the region. According to the Philippine military, the Chinese coast guard blocked a naval ship in the country. The team was recovering unidentified metal debris near an island claimed by the Philippines on Sunday when the Chinese Coast Guard intervened and took the metal object, Vice Admiral Alberto Carlos, a regional military commander, said Monday .

To do this, the Chinese cut the tow line attached to the Philippine ship. No one was injured in the incident, it said. It happened about 700 meters off the coast of Pag-asa Island, part of the disputed Spratly Islands in the South China Sea. Pag-asa is the largest of the Philippines-administered islands in the group.

Only a few hours later, American Vice President Kamala Harris landed in the Philippines on Sunday evening. At a meeting with the President of the Southeast Asian island nation, Ferdinand Marcos Jr., she pledged the country’s support from the United States. Washington stands with the Philippines “in defending international rules and norms regarding the South China Sea,” Harris said Monday. This is an “unchangeable obligation” of the USA towards the partner.

Harris plans to visit Puerto Princesa in the western island province of Palawan, which includes the island of Pag-asa, on Tuesday. Observers believe the visit could fuel tensions with China.

Relations between the two world powers are at a low point. China’s head of state and party leader Xi Jinping met with US President Joe Biden at the G20 summit in Bali last week. Xi and Harris met briefly at the Apec summit in Thailand over the weekend.

China claims all of the strategically important Spratly Islands, while Brunei, Malaysia and the Philippines each claim part of the islands. There are military garrisons on many of the otherwise uninhabited islands.

Member of the Bundestag Joana Cotar resigns from the AfD

The new morality in supply chains

Where can I apply for a Canadian visa in Switzerland? 

Could this Paris start-up lab build the Web3 champions of the future?

Mastercard welcomes 7 blockchain and Web3 companies to its startup incubator