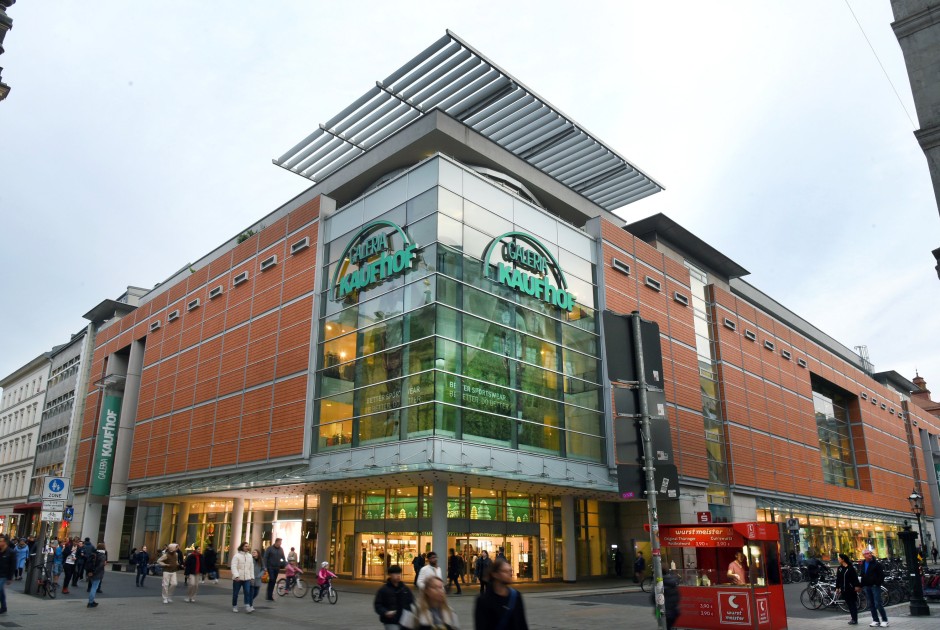 Dhe online entrepreneur Markus Schön does not want to put his plan to take over up to 47 branches of the ailing department store group Galeria into practice. The Westfalen-Blatt reported on Thursday. Instead, the entrepreneur from Detmold wants to implement his expansion plans by setting up his own “Schön hier” locations, the newspaper reports, citing Schön.

According to Schön, the decision against a takeover was the result of two-day consultations by his company committees. The 48-year-old fears an expected staff flight after the news that at least a third of the 131 department stores in the department store chain are on the list of closures, as Galeria boss Miguel Müllenbach had told the FAZ. Against this background, it is “presumptuous to believe that good people wait a long time to look for a job”. Without qualified personnel, one is no longer convinced of the chances of success of a takeover.

According to the report, the entrepreneur does not want to give up plans for his own department store chain. Apparently there are talks with the landlord of the Galeria branch in Halle an der Saale, which should already be closed at the end of December.

In the report, however, Schön rejects the fact that his interest in buying, which Schön had launched via the largest German tabloid, was primarily intended to increase the level of awareness of his company.

In November, Schön was primarily interested in smaller locations in medium-sized towns. He didn’t want to buy real estate, but he wanted to take over everything that was in it. Under the umbrella of Buero.de, the branches should remain department stores.

The insolvency administrators of the crisis-ridden department store chain have a lot to do. It is unlikely that there will be a major takeover.

Overcrowded practices: Doctors at the end - also of their budgets

Researchers repurpose a cancer drug for the treatment of neuroinflammatory diseases