Interview with Luca Guadagnino on his cannibal saga “Bones and All” 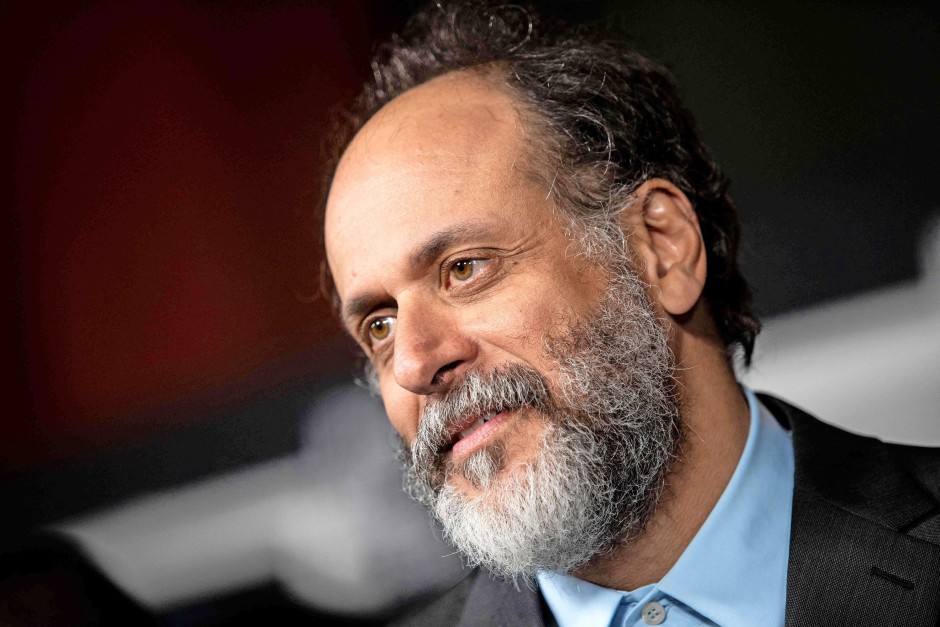 Ein masterpiece” some saw; the others thought it was too wacky, too gory, too splatter-like. At the Venice Film Festival, Luca Guadagnino’s cannibal saga “Bones and All” was just as eagerly awaited by the critics as its star Timothée Chalamet by the teenage fans who had traveled there. We met Guadagnino in Zurich, where the local film festival honored the 51-year-old director with the “A Tribute to” award for works like “I Am Love”, “A Bigger Splash” and of course “Call Me by Your Name”.

Bones and All tells the story of two lost souls searching for identity. How important is it to you to tell this story in a society that doesn’t always make it easy to be different?

I am very happy and honored to have received so much recognition for my work. But, to be honest, I’ve always felt like someone outside of society. That is certainly related to my biography. I was born two months premature, in Palermo, we moved first to Ethiopia, then back to Italy, then here and there. There were a lot of moves. My mother is Algerian and my father is Italian. I soon discovered that my desires went in a direction that I couldn’t find in most of the people around me. I felt even more compelled to nurture my sense of difference and not belonging.

It’s kind of an instinct of mine to tell stories about people who aren’t the center of attention but keep finding themselves outside the circle, who still strive to find someone who recognizes them, to see themselves in the other’s eyes – and vice versa.

Can your stories help other misfits?

If anyone gets anything out of my work, it’s the realization that it’s nice not to be accepted by the norm. The majority is not always right. At the same time, I work in an industry where I have to accept that the majority is right. Because only when a lot of people see a film of mine is the film considered successful.

For you, being an outsider is also the privilege of seeing things from a completely different perspective. The core of your work is the concept of beauty. Where’s the beauty in all the bloodshed in Bones and All?

I see no contradiction in this. If you think of the great artist Hermann Nitsch, who presented a very captivating and subversive art with a lot of blood, I don’t see any conflict between these two terms. When we see blood in everyday life, whether it’s ours or someone else’s, it’s an epiphany, a moment that worries, surprises. Blood is part of our nature, an ultimate, intimate basis of our existence. Cinema not only deals with the visible, but also with the invisible. In the film I carry something that is inside out. Also, beauty is the opportunity to see something that is not seen by many.

Has cinema always been the genre in which you have most enjoyed developing?

Yes. Making films is a gamble in the dark. You throw the dice in the dark, hoping to guess the number by the noise they make. It is an ongoing task to convert those who do not believe in cinema. Even if I shoot a film tomorrow after winning various awards, I still have to convince people that what I’m doing means something. It’s probably the nature of the business that I don’t work on film formats that can be controlled by machinery. People like me always work in the dark.