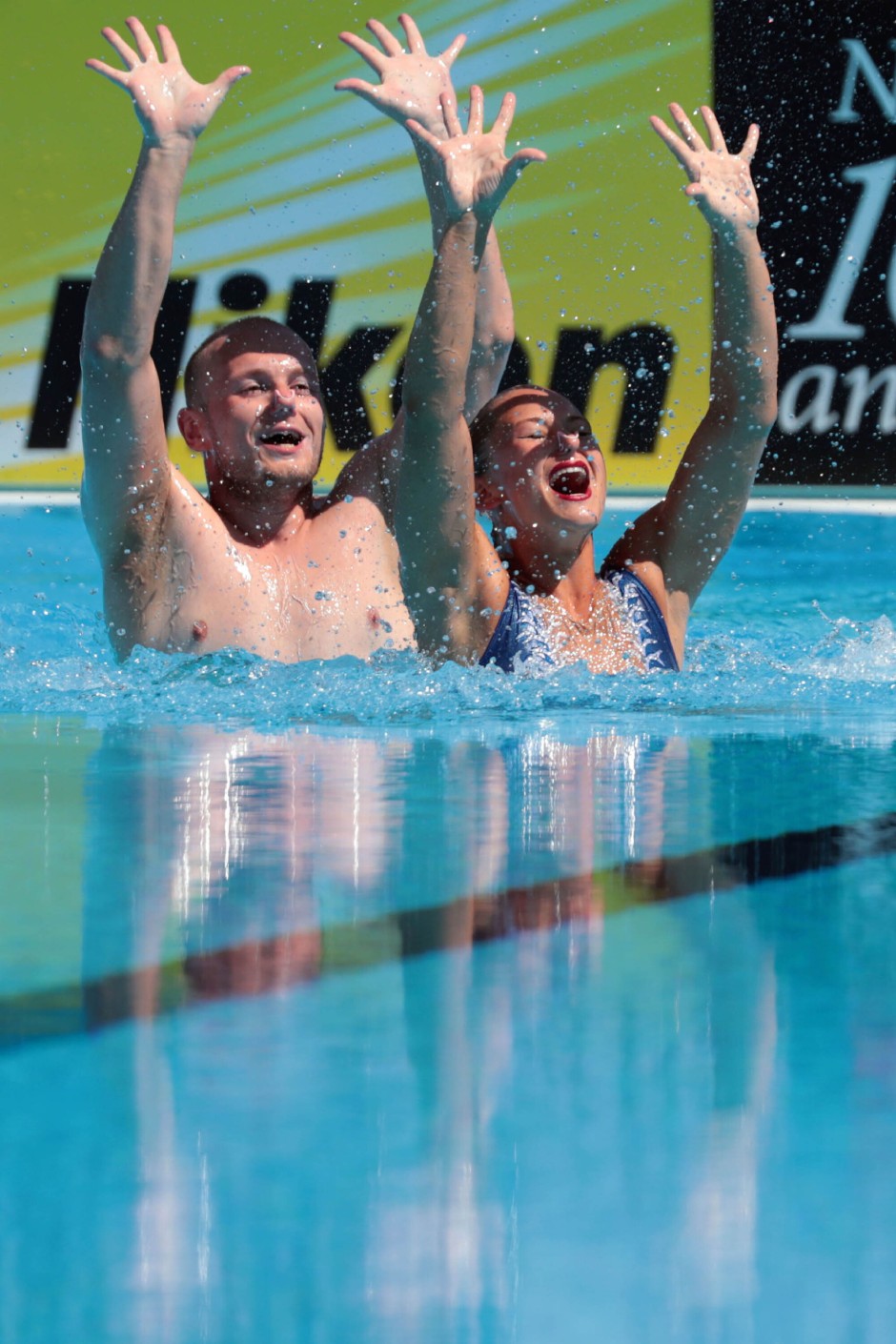 In the 2024 Olympic synchronized swimming competitions in Paris, men are also allowed to start. The International Olympic Committee (IOC) issued the corresponding approval to the world swimming association World Aquatics. The world association announced this on Thursday. Accordingly, up to two men per nation can start in the team competition. The association expects that around ten countries will use the new offer.

Men’s synchronized or artistic swimming will make its solo debut at next year’s World Championships in Fukuoka, Japan. Here, too, up to two men can be present in the eight-person team.

A new rating system decided in October can make the use of men in the team quite interesting. In future, more acrobatic elements must be shown, jumps and lifts must be improved and made more difficult.

In Germany, Frithjof Seidel is currently a man who is also active on the international stage. The former water jumper from Berlin competed with Michelle Zimmer in a mixed duet at the European Championships this year in Rome and took fourth place.

Ukraine live ticker: PePeskov: No call for peace during Selenskyj's visit to the USA

The situation in Ukraine: Kyiv announces liberation of further areas