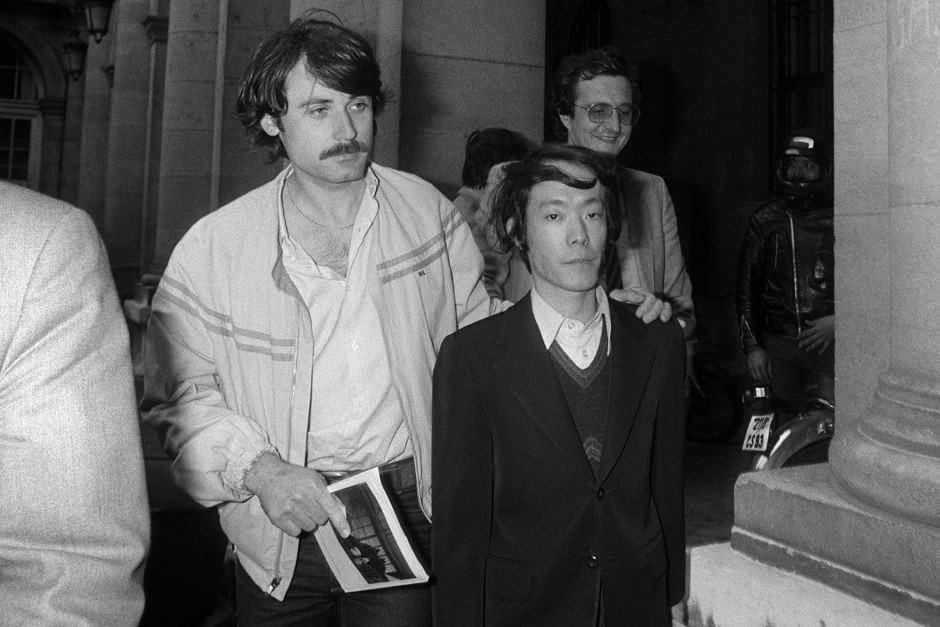 Dhe well-known Japanese cannibal Issei Sagawa is dead. He died of pneumonia on November 24, his brother and a friend said in a statement released by a book publisher. The murderer, known from his memoirs, interviews and a documentary, was buried in a small circle. Sagawa was 73 years old.

Sagawa shot and raped a Dutch student at her home while studying abroad in Paris in 1981 and ate parts of her over three days. He was arrested when he tried to dispose of her remains in the Bois de Boulogne park.

Experts found Sagawa to be of unsound mind, so he was first placed in a psychiatric facility in France before being deported to Japan. The Japanese authorities believed him to be sane, but since the charges were dropped in France, Sagawa was released.

The Japanese never made a secret of his crime – he even capitalized on it: In his novel-like memoirs (English title: “In the Fog”) he describes the act in detail. He once told the medium “Vice” that he was “obsessed with cannibalism”. “My desire to eat a woman had turned into an obligation.”

Will consumer inflation cause juries to hike injury awards?