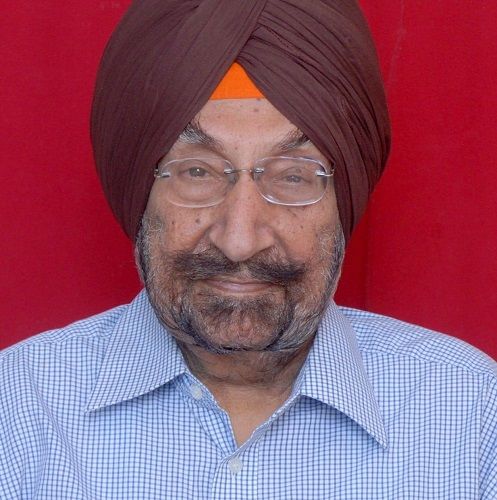 Jaswant Singh Gill (1939-2019) was an Indian engineer-in-chief who risked his life to save 65 coal miners during the coal mine tragedy in Raniganj, West Bengal, in 1989. The rescue operation is considered India’s first successful coal mine rescue operation.

Sardar Jaswant Singh Gill was born on Wednesday, 22 November 1939 (age 80 years, at the time of death) in Sathiala, Amritsar, Punjab, India. His zodiac sign is Sagittarius. From class 1 to 4, he studied at an Urdu School in Amritsar, Punjab. He then completed his class 12 at Khalsa College, Amritsar, Punjab, India. In the same college, he pursued BSc Non-Medical (1959). He then attended Punjab University, Chandigarh. From 1961 to 1965, he did graduation in Mining Engineering at the Indian Institute of Technology (Indian School of Mines), Dhanbad, Jharkhand. In 2018, he attended Khalsa College, Amritsar, to pursue LLB. However, he could not complete the degree as he passed away in 2019. 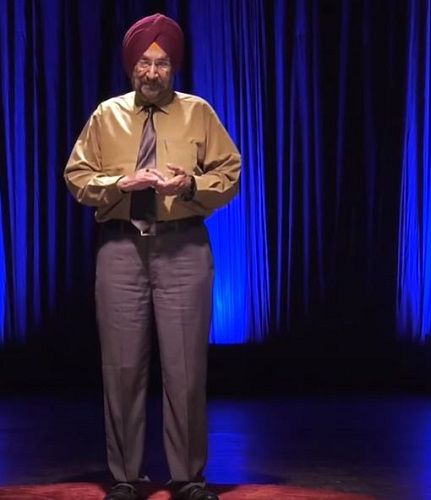 His father, Daswandha Singh Gill, was a se­nior clerk at the postal de­partment in Am­rit­sar, Punjab. His mother’s name is Sar­darni Pree­tam Kaur Gill. He had two brothers named Kulwant Singh Gill (ret. bank manager) and Dr Harwant Singh Gill (D. Ortho, re­tired as SMO from the PCMS College). He had two sisters; Narinder Kaur, who was a retired headmistress, and Dr Raminder Kaur, who was a pathologist and former HOD at Rajindra Medical College, Patiala and GMC, Amritsar. Jaswant Singh was the fourth child of his parents.

On 19 October 1969, he got married to a girl named Nirdosh Kaur. The couple had two sons and two daughters. One of his sons Sarpreet Singh Gill is a Doctor, PGC Cardiology at Johns Hopkins USA, and one of his daughters’ names is Poonam Gill. 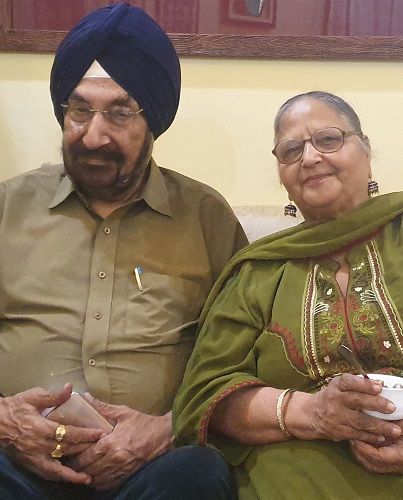 Jaswant Singh Gill and his wife 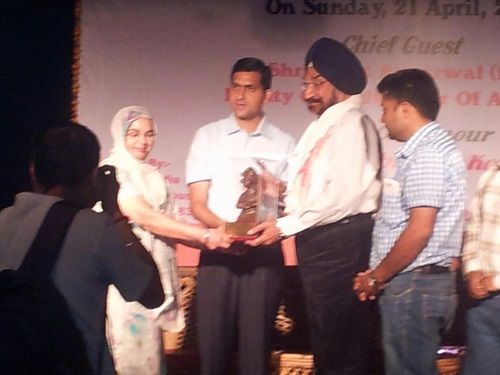 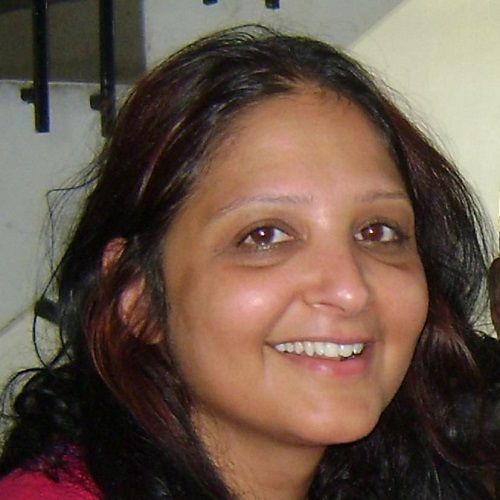 In 1989, Jaswant was working as a Chief General Manager ED (Safety & Rescue) at Coal India Limited, Raniganj, West Bengal. On 13 November 1989, while 220 coal miners were working at a coal mine in Raniganj, West Bengal, during a series of blasts to break the coal mine, someone accidentally touched the upper seam of the mine, due to which water started flooding the mine. In the ruckus, out of 220 miners, 71 miners were left trapped in the borewell and others evacuated from the mine immediately. Soon, the shafts started flooding with water in which 6 coal miners drowned, and 65 coal miners were left trapped. 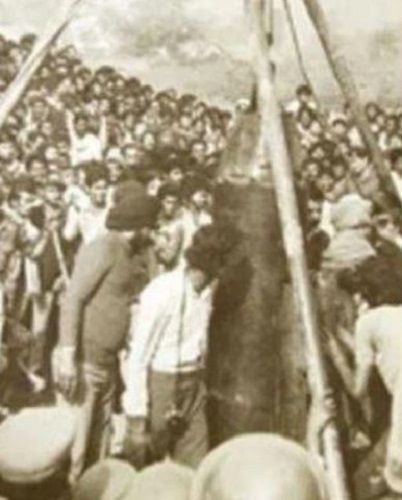 When Jaswant Singh arrived at the site, he decided to save the lives of 65 miners at any cost. He then came up with the idea of making a steel capsule which would help in evacuating one person at a time. Immediately, a borehole of 22 inches in diameter was drilled through which the capsule could travel. After a day-night effort of 2 days, the capsule was ready. Jaswant Singh had briefed the rescue process to two rescue men, but at the last moment, they ran away. Jaswant Singh then decided that he would carry on the rescue process on his own. He then asked the chairman of Coal India Ltd. to give him permission to go into the steel capsule, but the chairman was not ready to risk Jaswant’s life. However, Jaswant convinced the chairman. The chairman then said,

The man who rescues these miners, his name will be writ­ten in golden let­ters in the his­tory of min­ing.”

On 16 November 1989, at 2:30 am, Jaswant entered the capsule and went down into the borewell to save the trapped miners. During an interview, Jaswant’s son shared that once his father shared the whole incident with him. While sharing the incident, Jaswant’s son said,

His son further shared how Jaswant Singh saved the miners one by one. He said,

As soon as he opened the front hatch of the Cap­sule, he saw 65 scared faces in front of him with the fear of im­pend­ing death writ large on their faces. He caught hold of the near­est worker, put him into the Cap­sule and sig­nalled with a ham­mer he was car­ry­ing for the Cap­sule to be hoisted up. He then turned to the re­main­ing min­ers and asked if any of them was in­jured or sick. The first 9 to­kens were given to those who had in­juries and those who had a fever. He then asked for the hi­er­ar­chy of the work­ers and gave out to­kens from the ju­nior most to the se­nior-most work­ers and told them that he would va­cate the mine last af­ter send­ing all of them out one by one.” 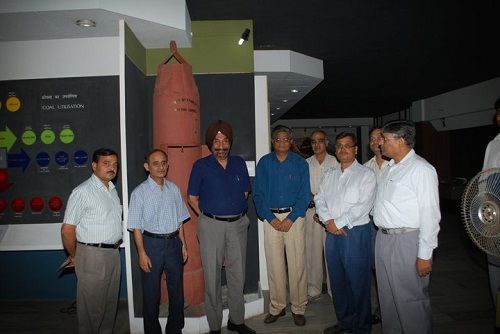 Jaswant Singh Gill with the capsule used in coal mine tragedy

After evacuating all the miners, Jaswant Singh came out from the borewell in the last. The whole process took around 6 hours. Later, he assisted in another rescue operation of 14 miners trapped in the coal mine at East Jaintia Hills, Meghalaya. Jaswant Singh retired from his services at Coal India Lt. in 1998, and in 2008, he was appointed by the Disaster Management Committee, Amritsar, Punjab, India, as one of the members of the disaster management committee. On 26 April 2018, he started working as the President of Rotary International.

Known from "DHDL" - Berlin startup Independesk has to go bankrupt

James Cromwell Talks Getting Arrested for Compassionate Food Choice Advocacy at Mercy for Animals Gala: ‘There Is Progress Being Made’

Do Kwon proposes Terra hard fork to save ecosystem