KEMEPHY diet may be an effective dietary pattern for athletes

Scientists have characterized the effects of the ketogenic Mediterranean diet with phytoextracts on gut microbiota composition in athletes. The study by researchers in Italy and Spain is published in the journal Frontiers in Nutrition.

Human gut microbiota is a collection of trillions of microorganisms living naturally in the gastrointestinal tract (GI). Interactions between these microorganisms play a crucial role in regulating metabolic and immunological processes.

The compositional and diversity of gut microbiota can be influenced by factors such as age, genetic background, birth delivery route, breastfeeding, antibiotic use, diet, and physical activity. Among these factors, diet and physical activity are the primary modulators.

Diet plays a vital role in sports nutrition, helping athletes maximize their fitness and performance. In addition, diet can influence athletes’ overall health and performance levels by modulating gut microbiota. Among various diet patterns, the ketogenic diet, which is high in fat and protein and low in carbohydrates, is considered effective in maintaining body composition in athletes.

In the current study, scientists have investigated the effects of a ketogenic Mediterranean diet with phytoextracts on the gut microbiota composition in semi-professional soccer players.

The study was conducted on 16 semi-professional soccer players undergoing their regular training schedule (8 hours/week). The participants were randomly categorized into two groups, the keto diet group, and the western diet group.

The dietary interventions were continued for 30 days. Both diets contained the same amount of protein. Moreover, each participant was given three herbal extracts during the study period. The western diet provided to the participants differed from the typically high-fat, high-carbohydrate western diet.

The dietary analysis conducted before intervention revealed no difference in dietary nutrient intake between the study groups. In addition, the analysis of diet records revealed complete adherence of the participants to the dietary interventions. 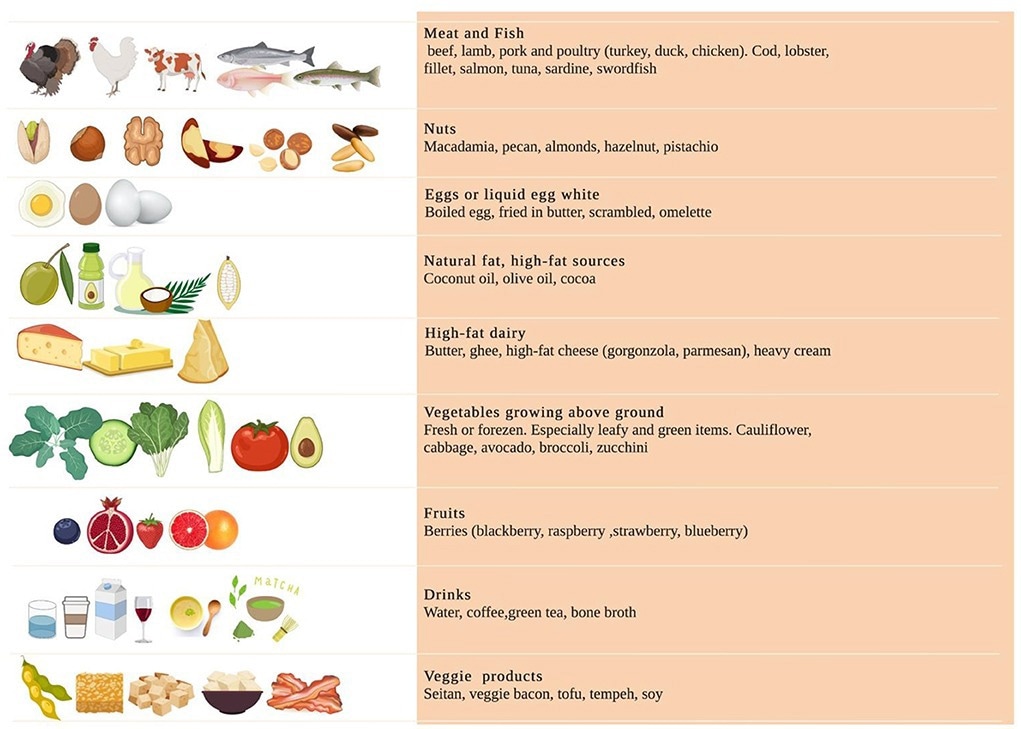 The alpha diversity as a measure of gut microbiota composition was determined in both groups before and 30 days after the interventions. The findings revealed no significant difference in alpha diversity between the groups at both time points.

The impact of diet macronutrient intake on microbial abundance and anthropometric and performance measures was analyzed in the study. The findings revealed a significant positive correlation between carbohydrate intake and respiratory exchange ratio.

The participants in the keto diet group who received lower amounts of carbohydrates showed a higher respiratory exchange ratio reduction, indicating an increased reliance on oxidative metabolism. Moreover, a significant inverse association was observed between carbohydrate intake and Odoribacter abundance.

The study reveals that a 30-day ketogenic diet regimen with herbal extracts does not alter the overall alpha diversity of gut microbiota in athletes. However, the diet can considerably influence gut microbiota composition at the phylum and genus levels.

As mentioned by the scientists, an increased Bacteroidetes abundance and reduced Firmicutes abundance in the keto diet group could be attributed to the higher fat mass and visceral adipose tissue reduction in this group.

Overall, the study indicates that the keto diet might be used as an alternative and safe intervention to maintain gut microbiota composition in athletes.

Tour of the women: sweet milk retires after a serious fall