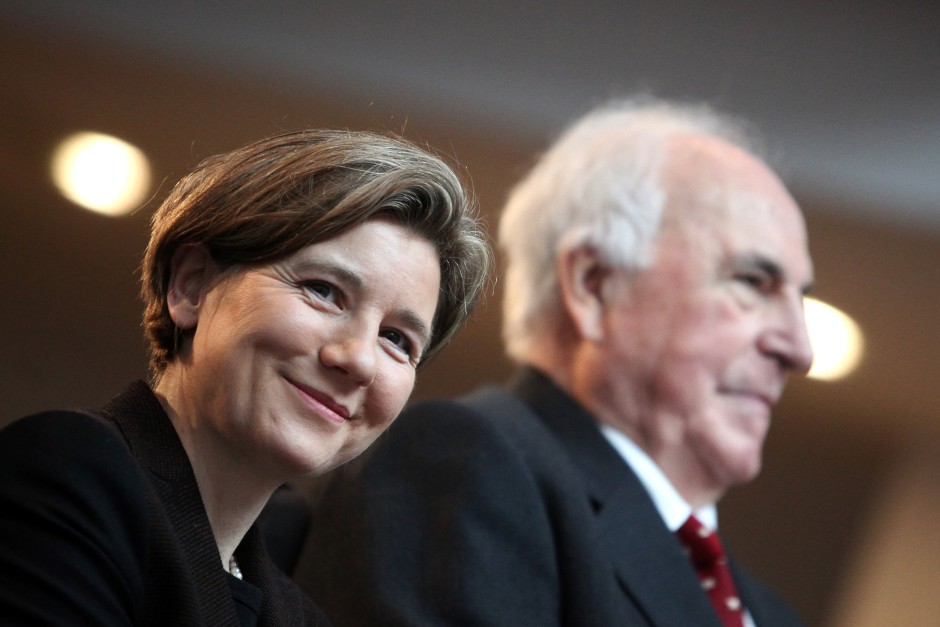 EIt remains the case: Helmut Kohl’s widow is not entitled to compensation of one million euros, which was awarded to the former chancellor shortly before his death. A constitutional complaint by Maike Kohl-Richter against corresponding court decisions was unsuccessful, as the Federal Constitutional Court in Karlsruhe announced on Thursday.

The author and publisher of the bestseller “Legacy: The Kohl Protocols”, which Kohl’s ghostwriter Heribert Schwan had written after a rift without his consent, were supposed to pay figures. The book contained some hearty statements by Kohl about numerous companions. In 2017, the Cologne district court awarded Kohl financial compensation for violations of personal rights. When Kohl died a few weeks later at the age of 87, this judgment was not yet final. The Federal Court of Justice (BGH) decided in 2021 that such a claim cannot in principle be inherited.

The constitutional judges also did not accept a second lawsuit by Kohl-Richter for a decision. It was about 116 controversial passages, which Schwan is no longer allowed to distribute, but the publisher can in part.

Who is the Most Reliable Osteopath in Tirana?