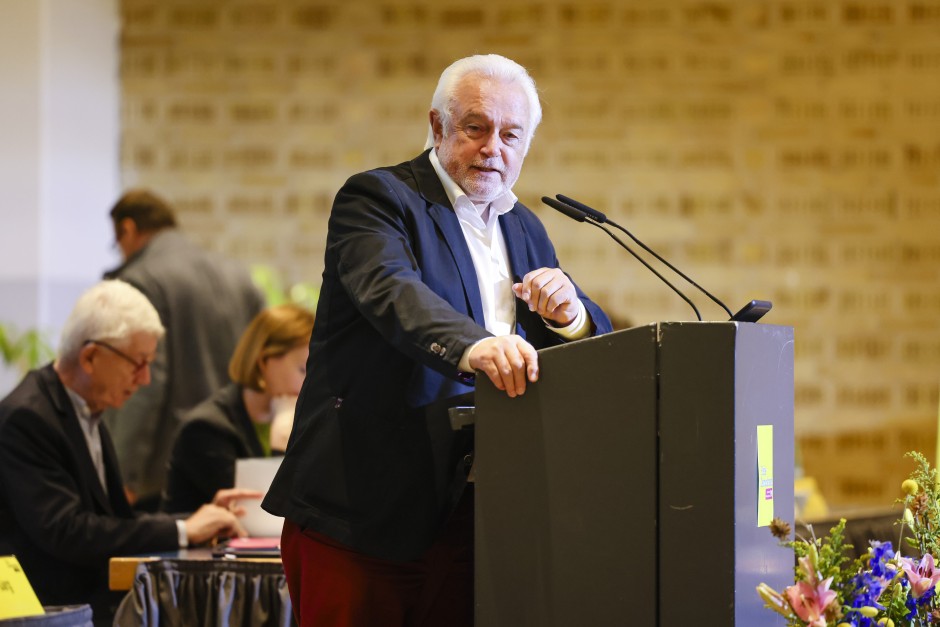 fDP Vice Wolfgang Kubicki has called on the SPD and Greens to be more disciplined in implementing the joint coalition agreement at federal level. They agreed on things that now have to be implemented “grudgingly”. “But the fact that the Greens and the SPD are constantly coming and opening new demands is no longer possible. If that doesn’t change in the foreseeable future, we have a fundamental problem,” said Kubicki of the “Bild” newspaper.

Specifically, Kubicki criticized demands for a speed limit, the cessation of road construction projects and tax increases. For example, SPD leader Saskia Esken had repeatedly called for a wealth tax for the rich. Kubicki said it couldn’t go on like this. The FDP have already had to swallow numerous “toads”.

“We are currently defending citizen income. Although that goes completely against the grain for me.” If there were a lot of opportunities for additional income with the basic income, you would remove the incentive to go to work full-time, says Kubicki. People lose faith in the welfare state when work is no longer worthwhile.

Citizens’ income is intended to replace the current Hartz IV system. It failed in the Bundesrat due to resistance from state governments led or involved by the Union. The Mediation Committee of the Bundestag and Bundesrat should find a compromise on Wednesday.

The key technologies that power the Metaverse

What are Luvme human hair lace front wigs? How to maintain it

How to Reach Customers While on the Go