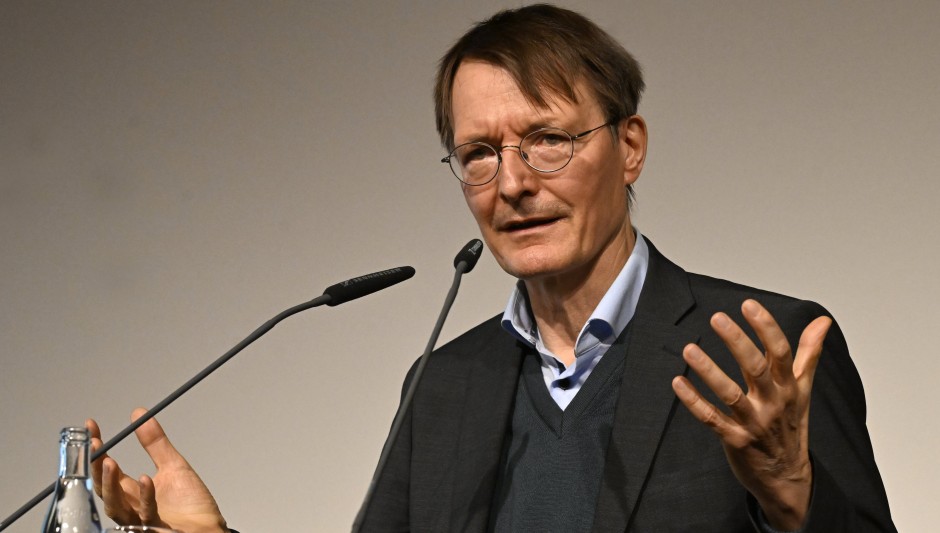 BHealth Minister Karl Lauterbach (SPD) expects the number of corona infections to increase in winter. “I think we’ll get another winter wave,” said the SPD politician on Thursday on Bayerischer Rundfunk. He therefore does not understand the rush of the federal states to relax. “Now there’s a bidding war here: which country can relax first? That’s a bit populist.” Lauterbach said it also endangered those who couldn’t protect themselves well.

He referred to around 1,000 people who die from the corona virus every week and an unexpectedly high excess mortality in October. The SPD politician criticized the idea of ​​Bavaria and Schleswig-Holstein to abolish the obligation to wear masks in local public transport in a few weeks. Such a “reckless” decision would not be followed. Several federal states have also lifted isolation requirements for people infected with corona.

In the past few weeks, the number of corona infections in Germany has fallen significantly. The Robert Koch Institute (RKI) gave the nationwide seven-day incidence on Thursday morning at 186.9. The day before, the value of new corona infections per 100,000 inhabitants and week was 177.9 (previous week: 199.2; previous month: 584).

However, this information only provides a very incomplete picture of the number of infections. Experts have been assuming for some time that there will be a large number of cases not recorded by the RKI – mainly because by far not all infected people have a PCR test done. Only positive PCR tests count in the statistics.

Bitcoin (BTC): “We must break the wings of the black swan! » The technical analysis of Vincent Ganne

Bundesliga: Wolfsburg pros don’t behave on the train to Leverkusen