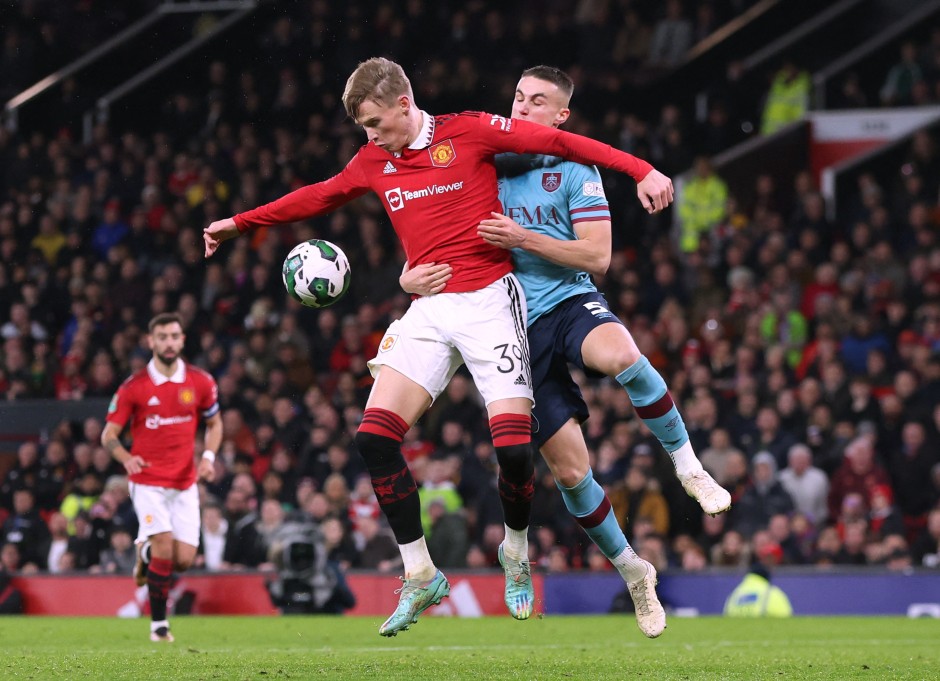 The English record champions Manchester United won their first competitive game after the World Cup in Qatar with a total of eight World Cup drivers. In the cup, the team defeated second division leaders Burnley FC 2-0.

Manchester United have won the first game since Cristiano Ronaldo split and are in the quarter-finals of the English League Cup. In the penultimate round of 16, coach Erik ten Hag’s team won 2-0 (1-0) against second division leaders FC Burnley on Wednesday.

Only four days after the World Cup final, Manchester City and Liverpool FC finish the round of 16 of the English League Cup on Thursday (9 p.m. / DAZN).

In addition to Manchester United, Nottingham Forest and Charlton Athletic also made it into the quarter-finals on Wednesday. Brighton & Hove Albion lost to Charlton Athletic on penalties without Argentinian world champion Alexis Mac Allister.

Already on Tuesday Leicester City, Wolverhampton Wanderers, FC Southampton and Newcastle United advanced to the next round.

Investigations by the US authorities: Trump’s fight against the judiciary