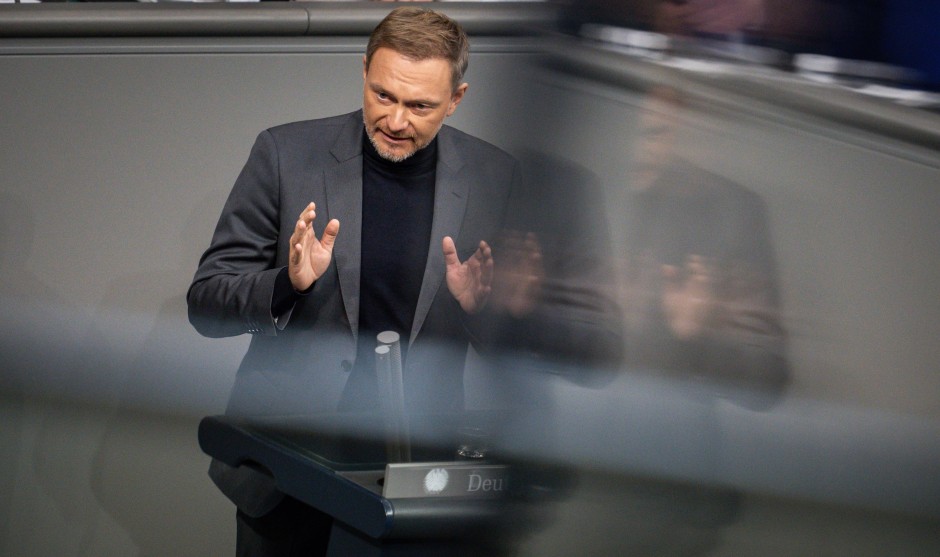 DAccording to a report, the Federal Ministry of Finance wants to tax excess profits from mineral oil and gas companies at a tax rate of 33 percent. “The EU energy crisis contribution is a tax within the meaning of the tax code,” says a formulation aid for the 2022 annual tax law, from which the “Welt” quoted on Tuesday evening. All companies active in the oil, gas, coal and refinery sectors should therefore pay extra tax on profits from the years 2022 and 2023 that are more than 20 percent above the average profit for the years 2018 to 2021.

According to the report, the federal government wants to use the revenue as well as the skimming off of chance profits in the electricity sector to cover the financing of the electricity price brake. According to “Welt”, the federal government’s additional income is estimated at one to three billion euros in the draft. The background is the EU contribution to the energy crisis, which was decided by the Council in Brussels at the beginning of October as a reaction to the high energy prices and must be implemented by the end of the year.

Greens warn against circumventing the tax

For the Greens, that doesn’t go far enough. The Ministry of Finance’s draft for the surrender of excess profits from oil and gas companies falls well short of what is necessary,” said financial policy spokeswoman Katharina Beck of “Welt”. In the current form, profit shifts abroad are to be feared. She assumes that the levy can be circumvented on a large scale.

Beck demanded that both the assessment basis and the level of the tax rate be tightened. “The EU regulation clearly only describes 33 percent as a minimum rate – a higher rate is possible,” she said. Market fairness dictates a similar treatment of excess profits in petroleum and chance profits in electricity. According to initial estimates, the level of the rate for oil and gas companies would have to be in the order of 60 to 80 percent in order to roughly correspond to the level of the levy in the electricity sector.

How do I apply for a Canadian visa from Spain?