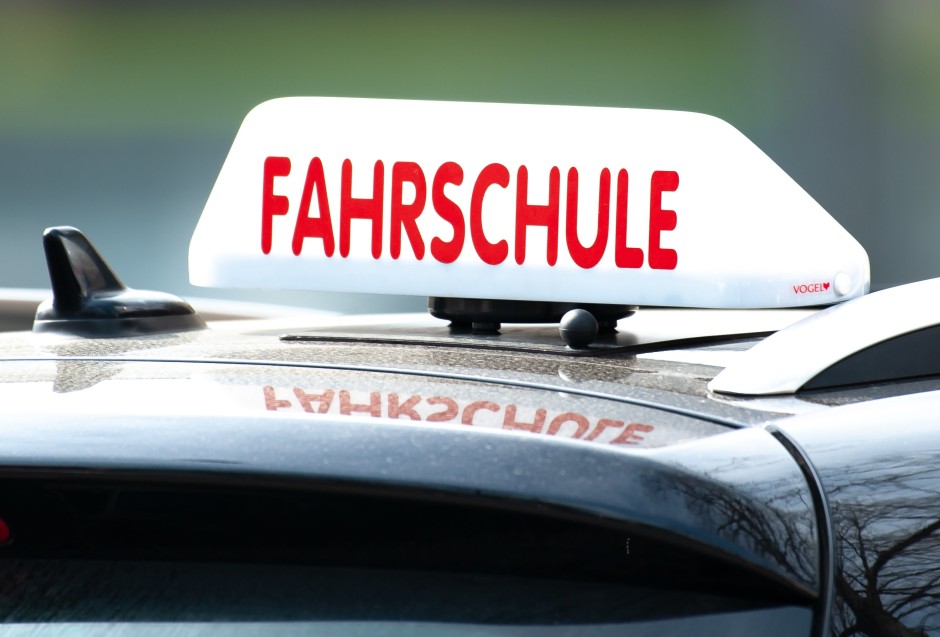 IIn Lower Saxony, investigators have gone on a raid against suspected driver’s license fraudsters. As the public prosecutor’s office in Bückeburg explained on Thursday, driving license candidates are said to have been illegally represented by third parties in official examinations against appropriate payment. The accused in the case include a driving instructor and eight examinees as well as several of these “deputies”.

According to the public prosecutor’s office, the illegal substitute candidates presented the examiners’ ID cards to the TÜV examiners and completed the examinations in their place. Examinees paid a four-digit euro amount for the deception. According to the investigators, it was still unclear whether and, if so, how many driving licenses could have been obtained illegally.

According to the public prosecutor’s office, there are 13 suspects who are accused of, among other things, falsifying data relevant to evidence in particularly serious cases and misusing identity papers. A total of 18 properties in nine communities, including the city of Rinteln, were searched.

“Extensive evidence” was confiscated, according to the public prosecutor. The suspects are silent on the allegations made against them. The authority initially did not give any further details, citing their ongoing investigations in the case.

The Banque de France turns to digital identities on the blockchain

Why a Decarbonized Economy is the Need of the Hour?

The best hoodies under $50

How to trade stocks online in simple steps

Moderna Says Omicron-Specific Booster Should Be Ready by August