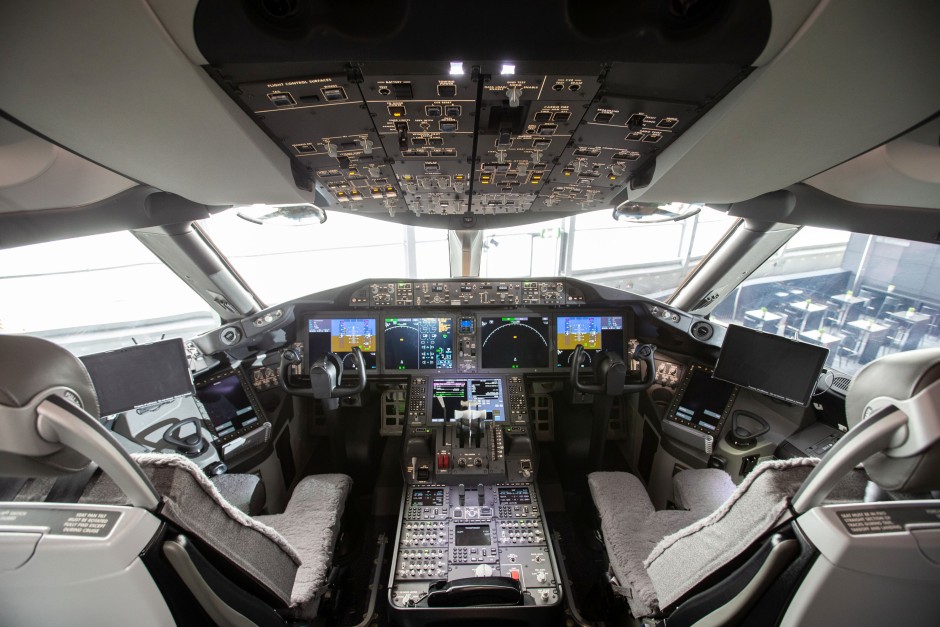 Er wants Deutsche Lufthansa to be one of the five strongest aviation groups in the world, CEO Carsten Spohr has recently left no doubt about that. And that requires more quality and more staff. The announcement of a product offensive, which is intended to make people forget the savings phases that customers have complained about during the pandemic, is now followed by large-scale employee recruitment.

Lufthansa plans to hire a total of 20,000 new employees. It was already known that 30,000 new seats would be installed in the aircraft over the next few years. “In order to be at the top of the industry, we need committed and motivated employees for a wide range of tasks and challenges,” said HR Director Michael Niggemann on Monday, very much in the style of Spohr. The group looks “full of ambitions into the future”.

The job cuts that took place during the Corona crisis are now being revised to a large extent. Before the pandemic, the group had 138,000 employees. The number has meanwhile dropped to 104,000. By summer, which was characterized by strong holiday demand, Lufthansa had already turned around. At the end of September, the group had 108,000 employees again – and according to the announcement on Monday, there should be thousands more.

But the search for applicants has become more difficult, but Lufthansa still wants to find enough interested parties with radio spots and advertisements on social media portals – in addition to flight attendants and pilots, technicians in aircraft maintenance, IT specialists and lawyers are also being sought. There are vacancies in 45 professions, said the group. But “above all people in product-related and service-oriented areas” would be needed. You need reinforcements, “we still have a lot to do,” Niggemann was quoted as saying.

The new jobs are not only created at the parent brand Lufthansa, but also in subsidiaries such as Eurowings. The low-cost branch wants to fill gaps at Berlin’s capital airport BER, which the low-cost airlines Easyjet and Ryanair left there after cuts in the flight schedules. “Others are withdrawing, we are building up,” announced Eurowings boss Jens Bischof on Monday in Berlin, without mentioning the rivals by name.

Eurowings intends to double the number of aircraft stationed in Berlin to six for the upcoming summer flight schedule, which will come into force at the end of March 2023. Around 100 of the new jobs created in the employment offensive are likely to be at Eurowings in Berlin alone. Since Eurowings jets also head for the capital from other bases, the number of seats there should increase even more.

Easyjet in particular had recently cut its Berlin offer further and further. After Air Berlin went bankrupt, the British company set out to make the German capital its largest location outside of the British home market. The airline used more than 30 aircraft from Berlin, after the completion of the current savings round there will be eleven.

Ryanair also reduced the offer by around 40 percent. Ryanair boss Michael O’Leary cited the high fees and charges due in Berlin as the reason. Although they are higher at other German airports, the low-cost airline is likely to have recently achieved higher margins on routes outside of Germany. Eurowings boss Bischof also said that Germany as a location would have to think about an “adding cost level”.

On Monday he came up with all sorts of details about the Lufthansa Group’s capital city plans. Holiday destinations such as Antalya, Rhodes and Cyprus are to be served by Eurowings in the future, as well as more cities in Scandinavia. Domestic German flights are also to be expanded again. The connection to Düsseldorf was once considered a racetrack, before Corona there were up to 18 daily flights in each direction, currently there are half as many. Now it should be “significantly more than ten”.

Meanwhile, Lufthansa is not fulfilling a Berlin wish. The group does not set up a long-haul flight from the capital. Long-distance travelers must continue to change trains in Frankfurt or Munich. Lufthansa recently had a Boeing 787 long-haul aircraft christened Berlin by the Governing Mayor Franziska Giffey (SPD). For the time being, it will never get there in regular service.

First the gas, then climate protection

Photo by Annie Leibovitz: Chess duel between Messi and Ronaldo

How to apply RPA technologies to automate business processes