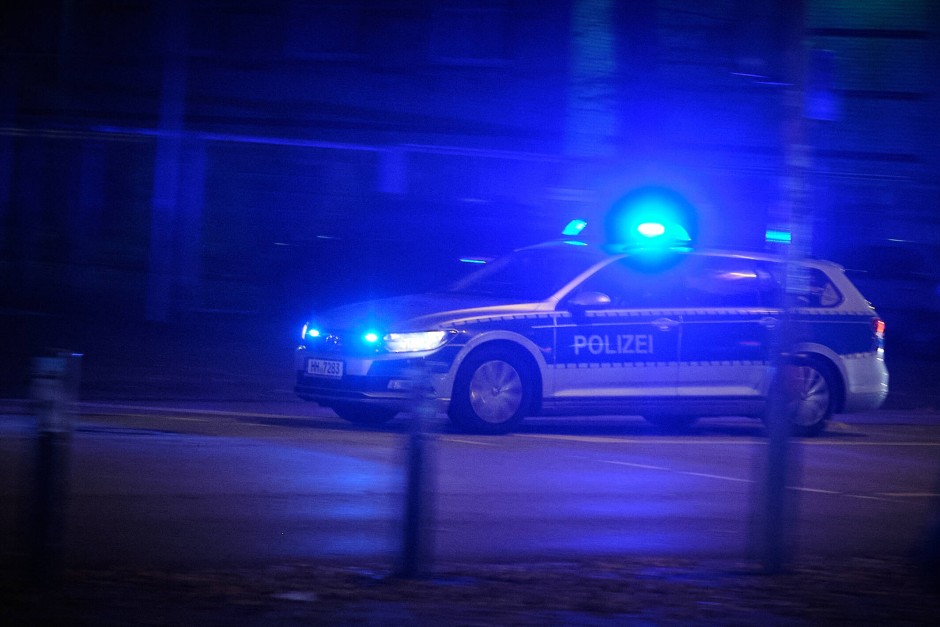 An ambulance was called after he collapsed in a restaurant. But the man resisted the helpers as well as the police who had been called. The 28-year-old died after using pepper spray.

NAfter a police operation with pepper spray, a man died in Hattersheim in the Main-Taunus district. He had previously behaved aggressively, said the Hessian State Criminal Police Office (LKA) and the Frankfurt Public Prosecutor’s Office on Thursday. Four police officers are now being investigated on suspicion of negligent homicide, which according to the LKA is the usual procedure in such a case. The 28-year-old lost consciousness on Wednesday evening after the use of pepper spray and later died in a hospital.

The young man is said to have previously collapsed in a restaurant, which is why an ambulance was called. However, when the rescuers arrived, he behaved aggressively towards the crew of the ambulance. That’s why the police were called. According to the investigators, the 28-year-old resisted when the police officers wanted to establish his identity. The police then used pepper spray.

The man fell unconscious and had to be resuscitated by rescue workers. He was taken to a clinic, where he could no longer be helped. His exact cause of death has not yet been determined. Among other things, it is now being checked whether the corpse is being examined by a forensic doctor. The reason for his aggressive behavior is still unclear. The Hessian State Criminal Police Office has taken over the investigation into the case. A police officer was slightly injured in the altercation.

How can I get an Indian visa from Germany?

Everything You Need To Know About Quilting!