Mannheim: Patient switches off the oxygen device of her bed neighbor 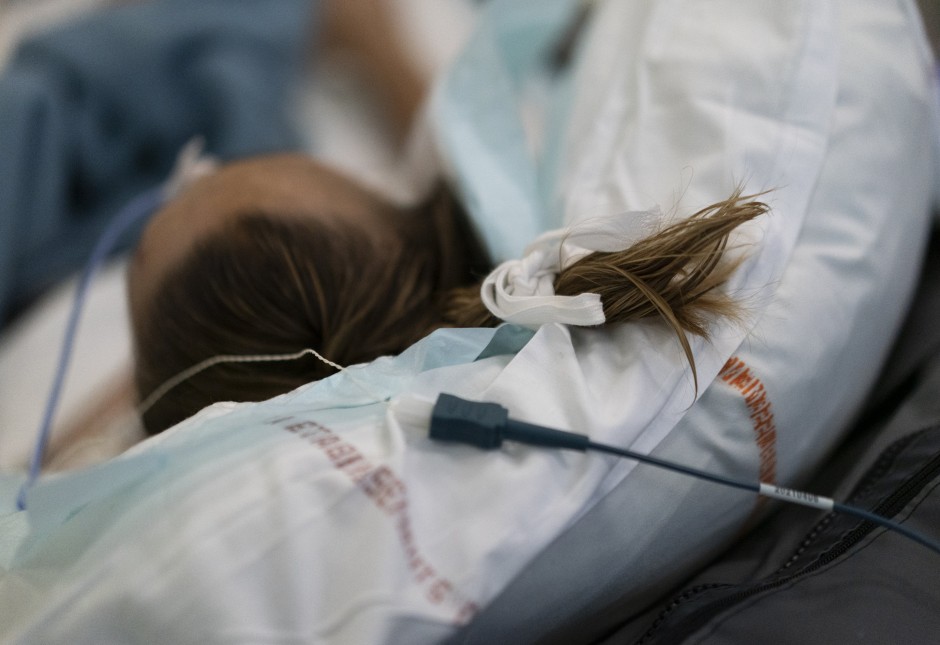 EA 72-year-old is in custody because she is said to have switched off her fellow patient’s oxygen machine in a Mannheim hospital. The 79-year-old bed neighbor was dependent on the mechanical oxygen supply, police and prosecutors said on Thursday. Nevertheless, the accused even switched off the device twice on Tuesday evening because the noise disturbed her.

After the first switch-off, the hospital staff pointed out to her that the oxygen supply was vital for her neighbor. Nevertheless, she pressed the main switch again a little later.

The 79-year-old had to be resuscitated. Although she is now out of danger, she is still in the intensive care unit, it said. The 72-year-old is suspected of attempted manslaughter. On Wednesday she was brought before the magistrate who executed the arrest warrant. She was put in a correctional facility.

Waltio presents a strategy to reduce its taxation on cryptocurrencies