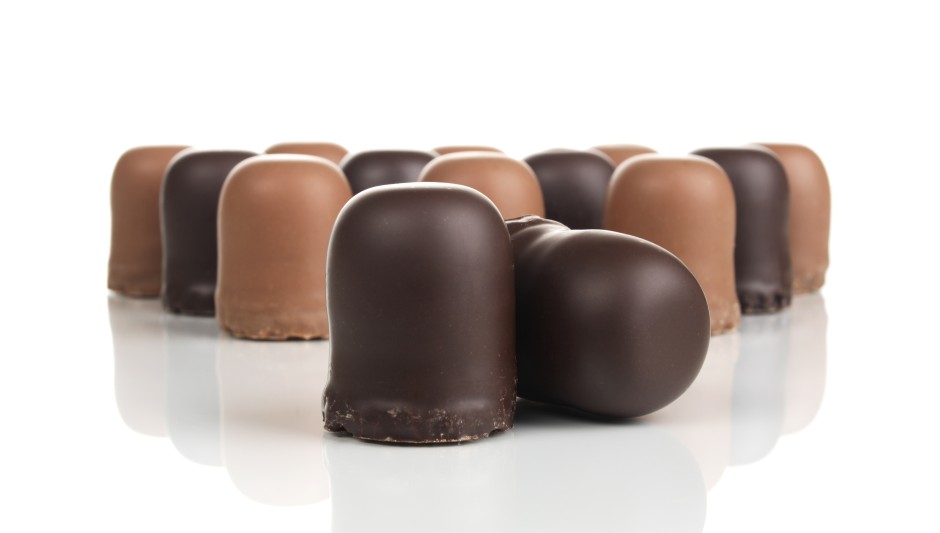 KMatthias Heine has collected almost eighty “tricky” words – from “abortion” to “dwarf” – in his book. Among them are some whose socio-political explosiveness was probably not yet clear to many citizens. the Bundeswehr soldiers know better under the abbreviation “EPa”.

Last year, the BAIUDBw (Federal Office for Infrastructure, Environmental Protection and Services of the Bundeswehr) began to think about a gender-equitable emasculated substitute designation. The predecessor term “Iron Ration”, which dates from the nineteenth century, is gender-sensitive, but not post-heroism-sensitive, and one would have to do without the cherished abbreviation “EPa”. That is why recourse to the “iron portion” of the GDR’s National People’s Army was also forbidden. The official act of creating the concept, which was still in progress when Heine’s book appeared, has meanwhile produced the expected result: There are “one-person packs” in which male and female soldiers will receive the iron rations of the future in accordance with equality.

While the linguistic “EPa” reform can still be considered a curiosity, this does not apply to most of the other entries. Here you can find from “blacken” and “disabled” to “refugee”“Homeland” and “Migration Background” up to “Mohr”, “Negerkuss” and “Zigeunerschnitzel” are many of the words that used to be considered neutral, but are now being denounced as racist, sexist, colonialist, exclusionary, hostile to women, minorities or simply misanthropic by language-political activists. “Is it actually still possible to say that?”, under the impression of the scolding, more and more people are asking themselves with more and more words and phrases. Heine wants to provide them with information that will enable them to make their own judgements.

For each keyword, readers will find information on the etymology, the history of its use, the meanings in different contexts, and the current criticism leveled at it. The thoroughly researched facts are based on numerous dictionaries, linguistic studies and digital corpora. Contradiction is only indicated with the “traitor to the people”, which Heine mentions as an example of a “NS expression”. In fact, the word goes back to Johann Georg Forster, who translated the “Ennemi du peuple” of the French Revolution in a pointed way by adding the aspect of breach of trust to the literal meaning “enemy”. What began as a stigma word for terreur justice became a battleground in German for both the left and the right.

Even if Heine puts the factual information in the foreground in his book, which is just as well worth reading as it is easy to read, he does not renounce his own point of view. He is worried about the increasingly massive attempts by self-appointed victim groups or their political advocates to dominate public language usage in their favor. Heine’s observation is correct that politically correct language criticism often invokes the subjectivity of hurt feelings and thus immunizes itself against rational arguments. In this understanding of language, the meaning of a word does not derive from its actual use in the language community and the intentions of the speakers. Instead, listeners and readers – provided they fit into the political scheme – should have the power to define.

According to this logic, anyone who feels offended or even claims to be offended can dictate to others what they may or may not say. Pointed criticism of these attacks on freedom of speech is in turn declared a symptom of “right-wing” sentiment, like the “language police”, which promptly ended up on the list of the “non-word” jury. Heine impales this tactic: when the language police say they shouldn’t be called “language police,” “distrust and cheerful disregard” are appropriate.

How Robots Are Contributing to Workplace Burnout