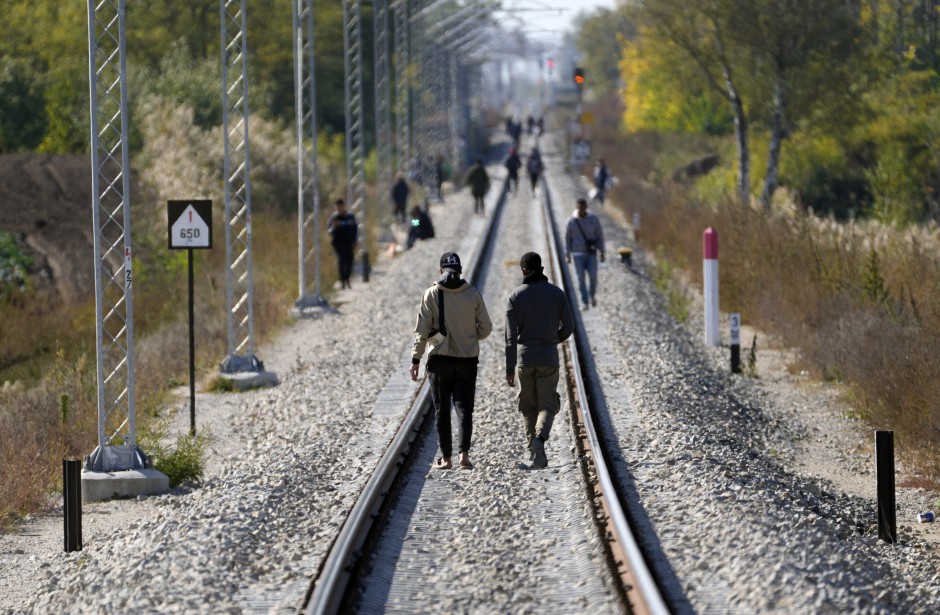 Dhe EU Commission “Action Plan” to curb illegal migration across the Balkans will not be the last of its kind. There are too many reasons why the number of asylum seekers keeps increasing, especially on this route. The main reason this year was that Serbia changed its visa policy, to the annoyance of the EU, thereby opening up access for irregular immigration.

The EU was able to persuade Belgrade to withdraw at least some of the relief. The episode shows how quickly the sometimes narrow-minded conflicts and power games that dominate the Balkans can trigger waves of migration policy emergencies in the EU.

More important, however, are the causes that lie deeper and actually have nothing to do with the Balkans. The “Action Plan” will only be able to do little to change that. The first address of this diagnosis is Greece, which does not manage to comply with the EU’s asylum law standards for the orderly admission (and rejection) of migrants or even to develop them at all.

The unfavorable geography, the Aegean, is certainly a difficult field to manage. However, cooperation between the EU and Turkey has shown that even the most difficult situations can be settled. However, since Greece is not developing further, it remains a black hole in terms of asylum policy.

Not only the Greek patient and the Balkans let the EU asylum policy crumble into action plans. The hardships at the EU’s external borders are the downside of the generosity with which core states like Germany turn themselves into magnets. Poland, Hungary and Austria are going their own way, partly out of conviction, partly out of defiance.

This knot could only be untied if the EU could conclude stable agreements on recruitment, training and repatriation with neighbors and countries of origin. For this to happen, the emphasis in the Commission’s action plans should not be on action, but on planning.

Siemens board: “Now everyone wants to catch up”