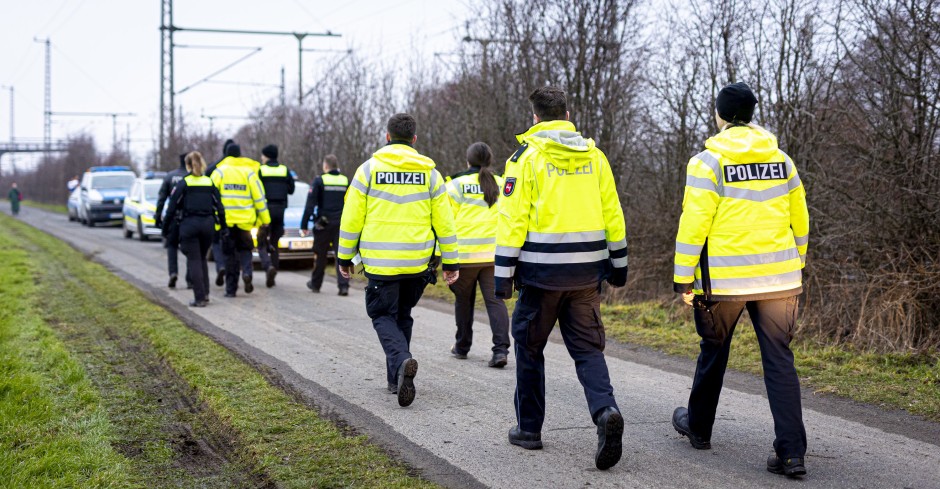 BWhen searching for a missing 14-year-old boy in Wunstorf near Hanover, emergency services discovered a body at the edge of the field. That is what the police said. Task forces had previously combed through a forest near an industrial area.

The police search was then called off. The discovery site is in the neighboring town of Blumenau with the small Blumenauer Grove. It was not immediately known whether it was the missing person.

A 14-year-old youth is said to have previously given corresponding information. He was taken into custody and is being questioned, a police spokesman said on Wednesday. The police initially did not provide any further information. Because the suspect is very young, his interests worthy of protection must be taken into account. Among other things, he could only be questioned in the presence of his parents.

The 14-year-old from the small town was reported missing on Tuesday evening at 6.45 p.m. The search measures were intensified after the other boy’s clues in the night. More than 100 officers were on duty. The forest that was searched borders on the Mittelland Canal to the south. Because of the search, the Hanover – Wunstorf railway line was temporarily closed.

According to criminologists, homicides involving very young suspects are not common. In Braunschweig, however, a 14-year-old has been on trial since the end of December. Together with a classmate who was 13 at the time, he is said to have insidiously murdered a 15-year-old girl from Salzgitter.

Herpesyl Reviews: An Analysis of the Ingredients’ Effectiveness Against Herpes

Crypto.com Reveals Proof of Reserves and Proves Overcollateralization of its Assets