Mohamed Mbougar Sarr: Against the colonization of the mind 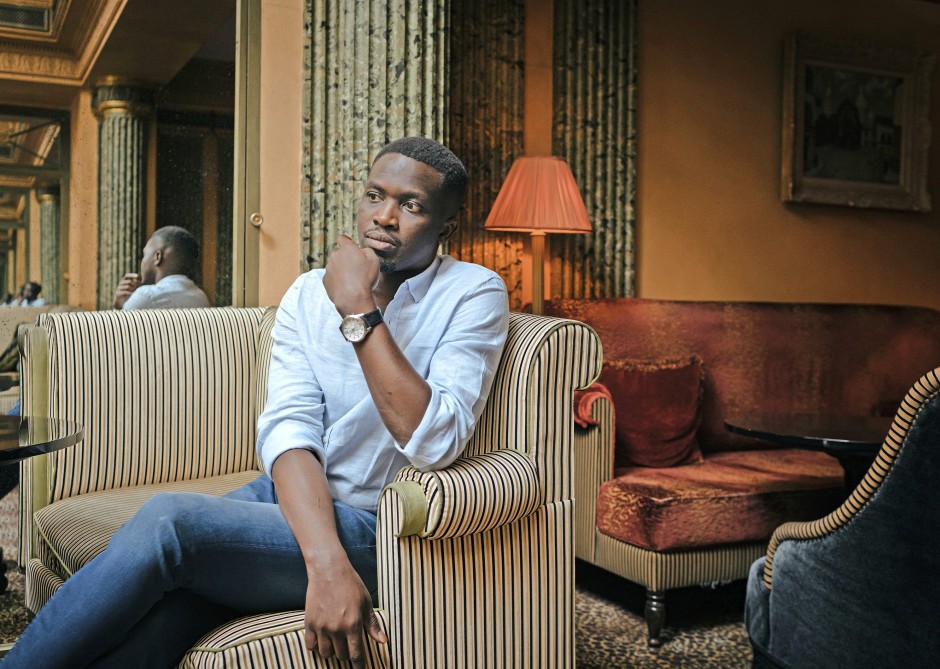 Dhe ability for self-mockery is not a quality that is particularly widespread in the Parisian literary scene, which makes Mohamed Mbougar Sarr all the more conspicuous in this landscape. When he won the prestigious Prix Goncourt in November 2021 at the age of 31 as one of the youngest authors in a long time, he not only called his parents to cheer a collective “We did it!” into the phone, but declared in the weeks afterwards also gladly that he is now the “Miss France” of literature. A trophy that you pass around as a flag bearer for a year until it’s your turn.

In his novel The Secret Most Man’s Memory he also proves how far away he is and makes fun of the media when he writes: “W. is the first black author to receive this or that award, to be accepted into this or that academy: read his book, of course it’s fabulous. X. is the first lesbian author whose book was published in gender-neutral language: the great revolutionary text of our time. Y. is a bisexual atheist on Thursdays and a cis-Muslim on Fridays: his story is magnificent and touching and so true!”

In fact, one of the first questions Mohamed Mbougar Sarr has had to answer over and over again for the last year relates less to his writing, not to the novel, and more to the fact that he was the first sub-Saharan writer to receive the most important French literary prize: How Journalists keep wanting to know what it’s like for him to be a symbol; how does he deal with representing Senegal, maybe even the entire French-speaking literary area of ​​Africa? And although Sarr explains very emphatically in his novel how restrictive, almost suffocating it can be when an author is constantly thrown back to the color of his skin or his origins and his work pushed aside as if it were irrelevant in his case, he still goes on it again and again. Why actually?

“I’m torn,” he says in an interview in Paris, in the office of his French publisher Philippe Rey. On the one hand he doesn’t see himself as a symbol, on the other hand he can’t simply ignore the fact that others want to see him as such by awarding this prize: “It’s always the others who make a promise or a hope . I really wish they were right. That this award will have an impact and make a difference for the next generation of Senegalese writers. I hope it will encourage you and help erase the artificial distance between ‘French-language literature from Africa’ versus ‘from France’. It would be nice if it was like that. But it’s also possible that it doesn’t have any effect at all and the system just keeps turning as before, I can’t judge that yet.”

He’s super excited about it, he says, but it’s still exhausting for him to keep talking about it because he thinks it’s important not to lose sight of why you became a symbol in the first place. In his case for a novel.

Champions League: Havertz shoots Chelsea into the round of 16