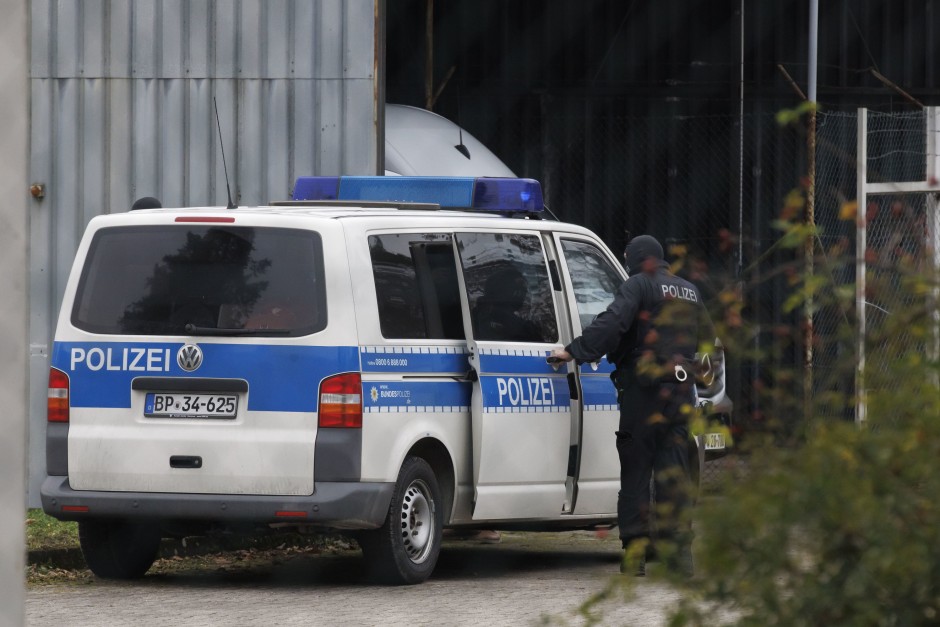 EA list of celebrities’ names found on one of the suspects from the “Reichsbürger” scene puzzles the investigators. Security circles said on Friday that the purpose for which this list was created still needs to be clarified. According to information from the German Press Agency, it is not yet clear whether this is a so-called enemy list.

The “taz” reported that the list included the names of Foreign Minister Annalena Baerbock (Greens) and CDU leader Friedrich Merz. The SPD chairwoman Saskia Esken, SPD general secretary Kevin Kühnert and the CDU politician Armin Laschet are also mentioned there, as are well-known TV personalities from the public broadcasters.

According to reports, the list was found during a house search last April. It is said to have been discovered on a man who was among those arrested on Wednesday.

The federal prosecutor’s office had 25 people arrested on Wednesday. She accuses 22 of them of being a member of a terrorist organization that wanted to overthrow the political system in Germany. Three other arrested are considered supporters. The 23 suspects arrested in Germany have been in custody since Thursday.

With the exception of one Russian, all of them have German citizenship. The federal prosecutor also spoke of 27 other suspects. “Reich citizens” are people who do not recognize the Federal Republic and its democratic structures.

How does the Mediterranean diet associate with cognitive risk and functional ability in adults?